Man convicted on charges of sexual assaults of children 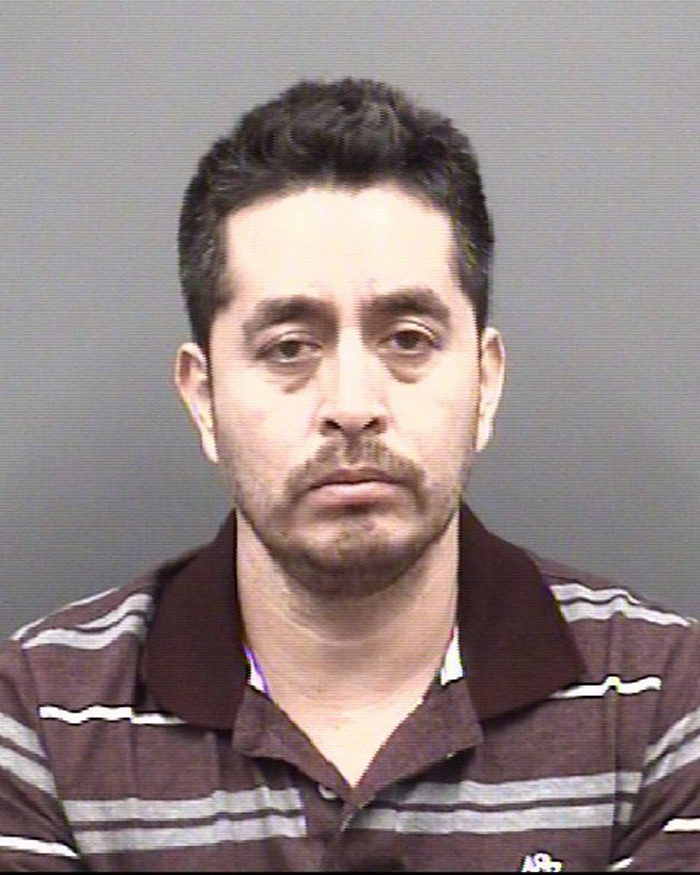 A trial lasting about one week ended Tuesday in a guilty verdict on all charges for a 44-year-old man accused of sexual assaults involving children.

Alejandro Gonzalez Lopez, whose last address was on Tall Oaks Circle, was arrested Jan. 17, 2020, and has now been convicted of first-degree rape, statutory rape, two counts of indecent liberties with a child and two counts of statutory sex offense. The total sentence for all counts amounts to 82 years behind bars.

The investigation began in 2019 when medical personnel reported evidence of sexual abuse to the Department of Social Services. The Salisbury police department investigated the case.

“The victims in this case did an incredible job testifying, which is so very hard,” said Sgt. Russell DeSantis. “And I give a lot of credit and appreciation to Assistant District Attorney Tiffany Cheek for the way she handled the case.”

Lopez’s attorney immediately filed an appeal of the case.