No. 13 Wolfpack loses tight end Pennix for 4-6 weeks to injury 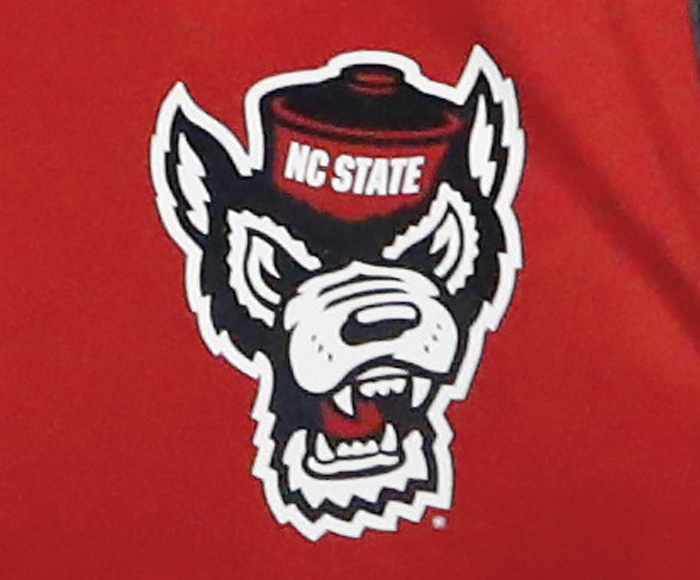 North Carolina is down a tight end.

RALEIGH (AP) — North Carolina State tight end Trent Pennix is expected to miss 4-6 weeks with an apparent injury to his left arm, which he suffered in the 13th-ranked Wolfpack’s win at East Carolina.

Coach Dave Doeren said Monday that Pennix will return this season and won’t need surgery for the injury. Doeren didn’t specify the nature of the injury.

Pennix was hurt on a 10-yard catch with 13:46 left in the third quarter. He took a hard hit to the left arm from Pirates safety Gerard Stringer and stayed down on the ECU sideline before eventually walking off the field holding his left arm.

The Wolfpack also saw linebacker Payton Wilson exit before halftime with an upper-body injury, though Doeren said he was day-to-day. Wilson missed nearly all of last season with injury after ranking among the Bowl Subdivision’s top tacklers in 2020.