Arrest made in homicide from 2021 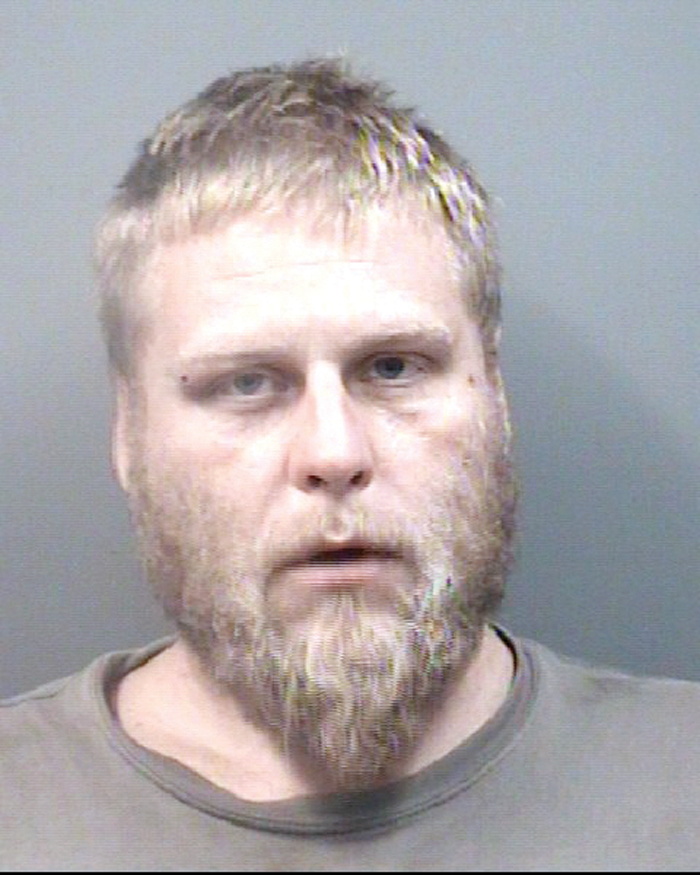 SALISBURY — A suspect in homicide case from October 2021 that began as an overdose call that quickly went south has been arrested by Rowan County Sheriff’s Office.

John Pierre Jandrew, 34, of Cabarrus County, was arrested Sept. 2 and charged with murder

Timothy James Long, a 35-year-old man known as TJ, was found dead on a couch in the basement of a home at 375 Ted Lane on Oct. 17, 2021. Witnesses said they last saw Long the night before, and his death was initially reported as an overdose.

On arrival, deputies noted numerous needles in the room, and Long was given both Narcan and CPR, neither of which was unsuccessful.

A group of people who had been with Long Saturday night said they had gone to another residence to shower, but returned to check on Long after another man arrived and said he had heard gunshots. Long’s father also said he heard shots, but had not checked further. At that point, deputies found a gunshot wound to the back of Long’s neck.

Jandrew is being held without bond for a court appearance Sept. 6.

Jandrew is also charged in an assault case that happened in December on Carter Loop Road in Rockwell. Jandrew was arrested on charges of assault with a deadly weapon with intent to kill inflicting serious injury against the 32-year-old victim.