MOORESVILLE — A man and woman were arrested recently after apparently breaking into and trying to claim ownership of a NASCAR driver’s home that is currently for sale.

Sheriff Kevin Auten has said the couple admitted to breaking into the home, but explained they are members of the Moorish Nation, which asserts, among other notions, that members are owners of all property. 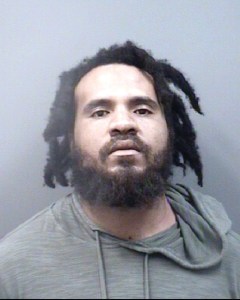 “The Moorish sovereign citizen movement is a collection of independent organizations and lone individuals who emerged in the early 1990s as an offshoot of the antigovernment sovereign citizens movement, adherents of which believe that individual citizens hold sovereignty over, and are independent of, the authority of federal and state governments,” states the Southern Poverty Law Center (SPLC). The movement is also closely connected to the Moorish Science Temple of America, which has a large membership in North Carolina, and communities surrounding Salisbury, including Charlotte and extending to Greensboro and beyond, are seeing an increase in criminal activity from members. 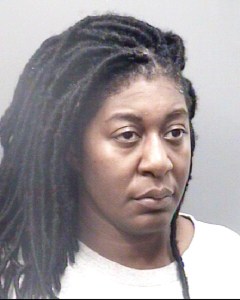 Squatting, which is what Hall and Fields were effectively doing in Stenhouse’s home, is one of several activities police are having to contend with more frequently.

“My home was broken into and illegally occupied,” Stenhouse Jr. said in a statement. “I thank the Rowan County, North Carolina Sheriff’s Department for their prompt arrest of the suspects. I will have no further comment pending the outcome of any court proceedings against these individuals. Any claims by these individuals to a right in my property are without any basis in law or fact.”