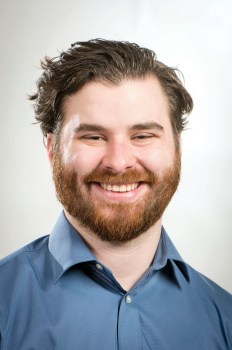 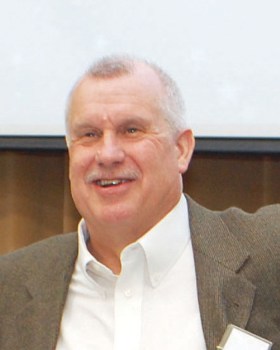 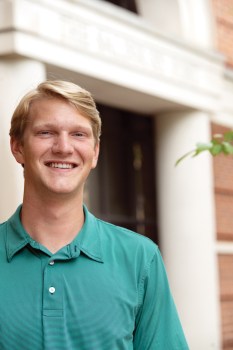 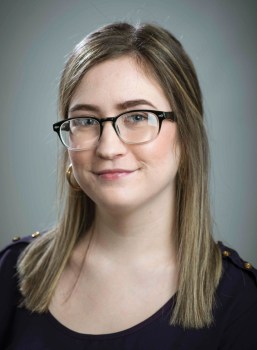 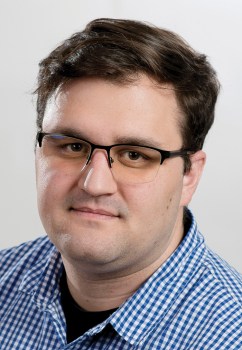 RALEIGH — The Salisbury Post won 13 awards at the North Carolina Press Association awards banquet Thursday night. The 149th annual convention honors excellence in news and advertising in one of the largest such contests in the nation. More than 4,000 entries were submitted by more than 125 newspapers and news organizations.

• Blankenship won first place in the photography category for “Wreaths at National Cemetery.”