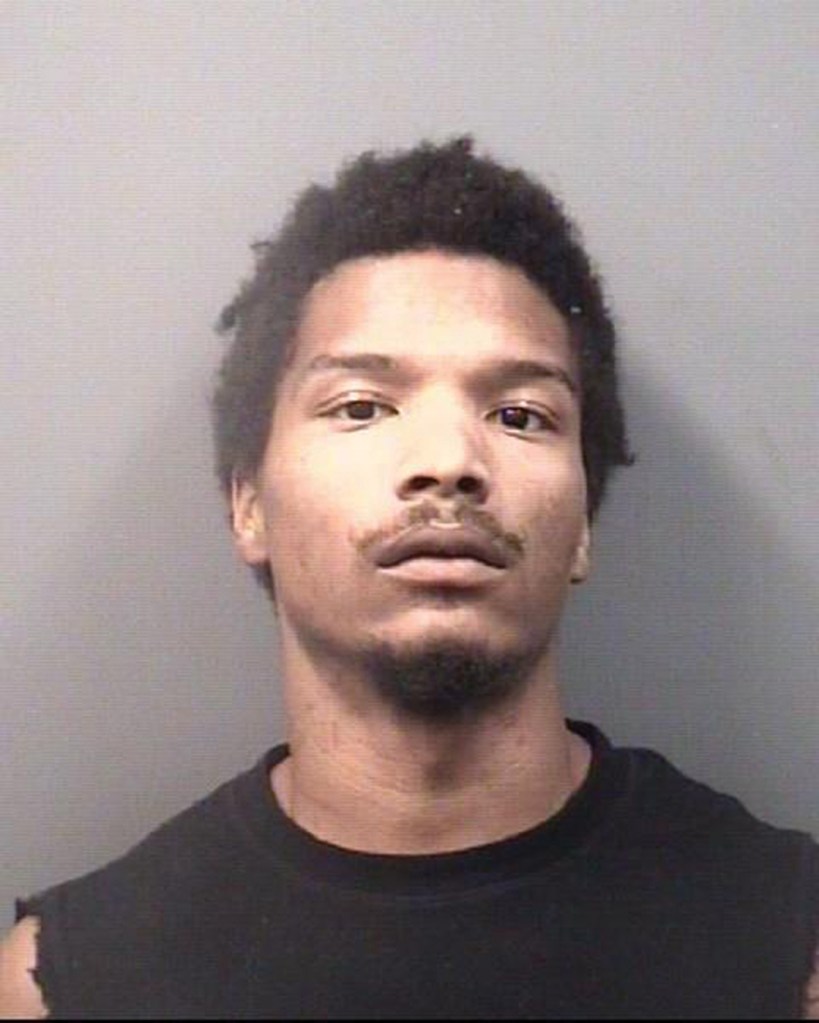 SALISBURY — A man has been taken into custody at the Rowan County Detention Center after police received a string of 911 hang-ups.

Mariq Santana Gary, 21, was arrested Tuesday on charges of assault by strangulation, assault on a female, communicating threats, resisting an officer by non-assault and interfering with emergency communication after the Salisbury Police Department arrived at the location tracked through the emergency calls.

Officers reported hearing muffled screams and cries inside the residence. Gary answered the door and denied that anything was going on inside. After police entered, they spoke with a woman who said her and Gary had been arguing and that the man had choked her multiple times, putting her own hands to her neck to show what had happened. An infant was also present in the home.

Marks and lacerations were shown on the woman’s skin, consistent with what she had said.  Gary also had a warrant out of Concord for assaulting the same female.