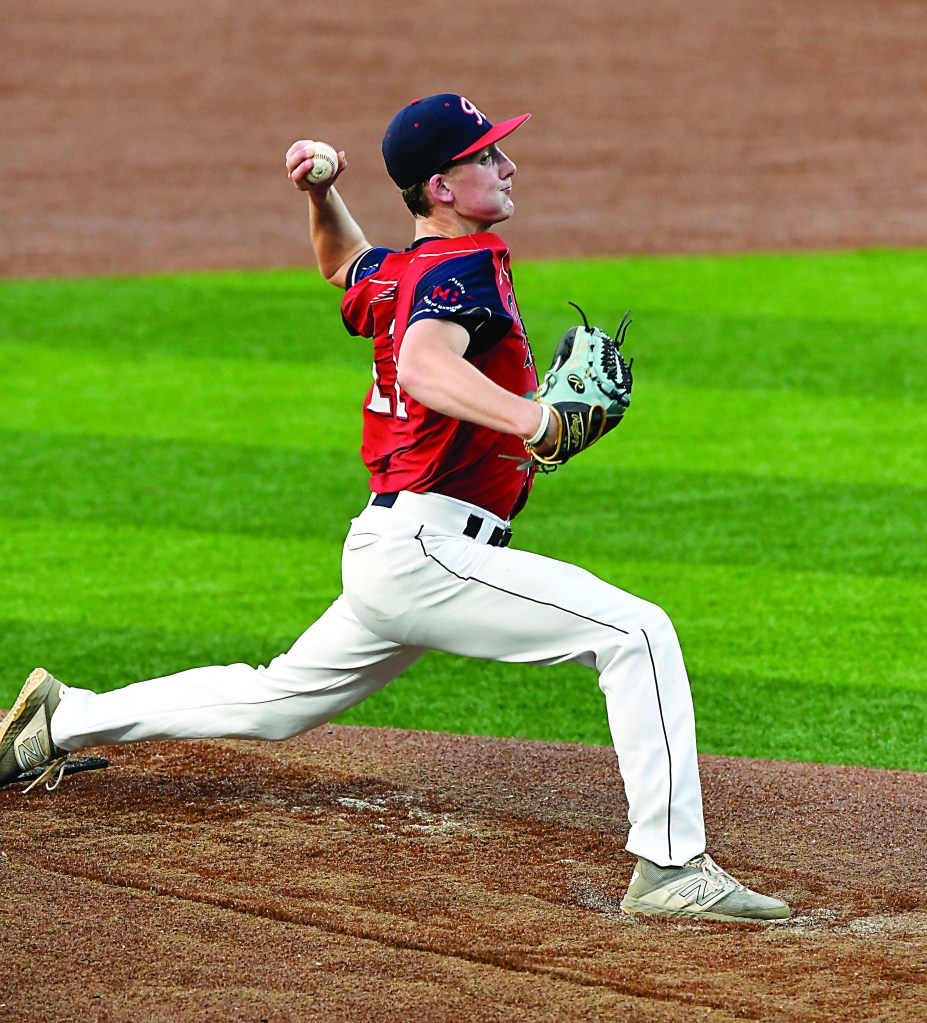 Over 350 youngsters were registered over the last few months for football and cheerleading.

This is a new league headed by  Martin Rogers and KC Coffey, who were longtime coaches in the old league, which served Rowan County well for decades.

Practices will begin Tuesday, Aug. 16, for teams all over the county.

Debbie Loflin-Benge, Mike Kennerly and Kent Ryan, the board of directors for the former RCYFL, retired back in November and donated all of their equipment to the new league, and their have been a number of fundraisers to provide new equipment.

Casey Gouge (West Rowan, Catawba) was named to the  American Legion Baseball All-Academic Team and will receive a $2,500 scholarship as the representative for the Southeast Region as well as $500 for being the state winner.

The announcement was made Friday in Shelby.

Livingstone student-athletes reported on Wednesday and practiced for the first time on new turf field  at Alumni Memorial Stadium on Friday morning.

Livingstone will have scrimmages on Aug. 20 and 27.

“We have established a great foundation for our team, the work started before August 12, and the journey begins September 3,” head coach Sean Gilbert said.

Morgan Hester, former Carson standout and Catawba player, has been hired as an assistant coach at  Catawba.

Catawba set a program records with 18 wins and was  ranked as high as seventh nationally.

Catawba played an exhibition game on Saturday against Belmont Abbey and kicks off the regular season at home against Tampa on Aug. 25 at 7 p.m.

Ward will assist and support Director of Athletics Michelle Caddigan by providing leadership, organization, administrative oversight and evaluation for the Department of Athletics.

The Pre-Rowan County Meet is set for Tuesday at Dan Nicholas Park.

Rebekah Julian is setting up the course. The Old Timers and New Timers are providing the timing.

The Rowan County Championships are set for Oct. 6 at Dan Nicholas Park.

The South Piedmont Conference Championships will be at Concord’s Frank Liske Park on Oct. 20.