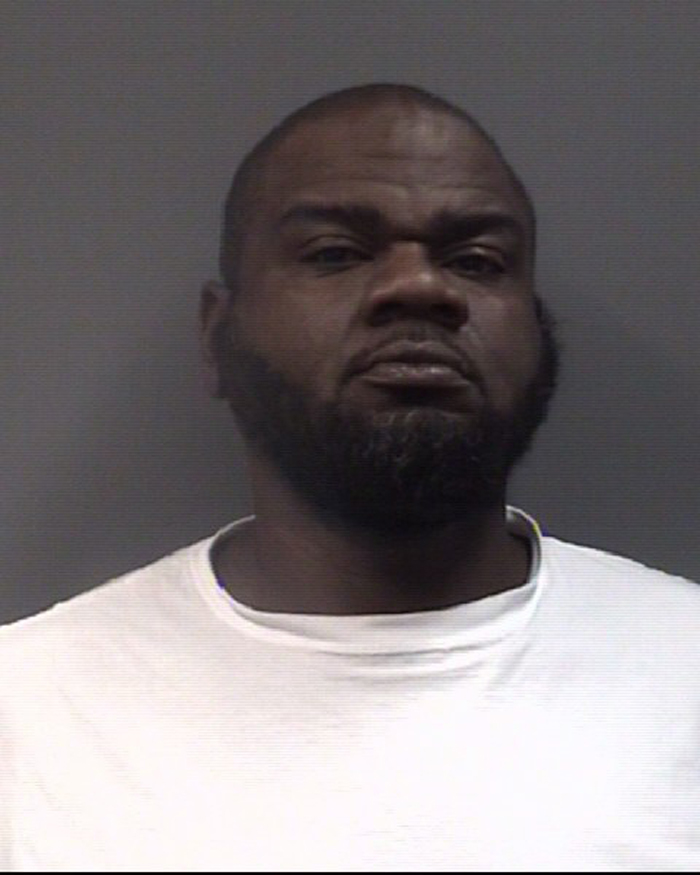 The deputy made a felony stop on Sharmari Spears on Aug. 5 after spotting him leaving a local address in an orange vehicle. Spears was arrested without incident.

A police canine on the scene indicated the presence of narcotics so the car was searched and a concealed handgun was found.

Spears, a 6-foot-6 forward, played two seasons at Salisbury High School and finished his prep career at Blair Academy in New Jersey. He averaged 27.3 points as a Salisbury sophomore and later played at Boston College before transferring to Charlotte.