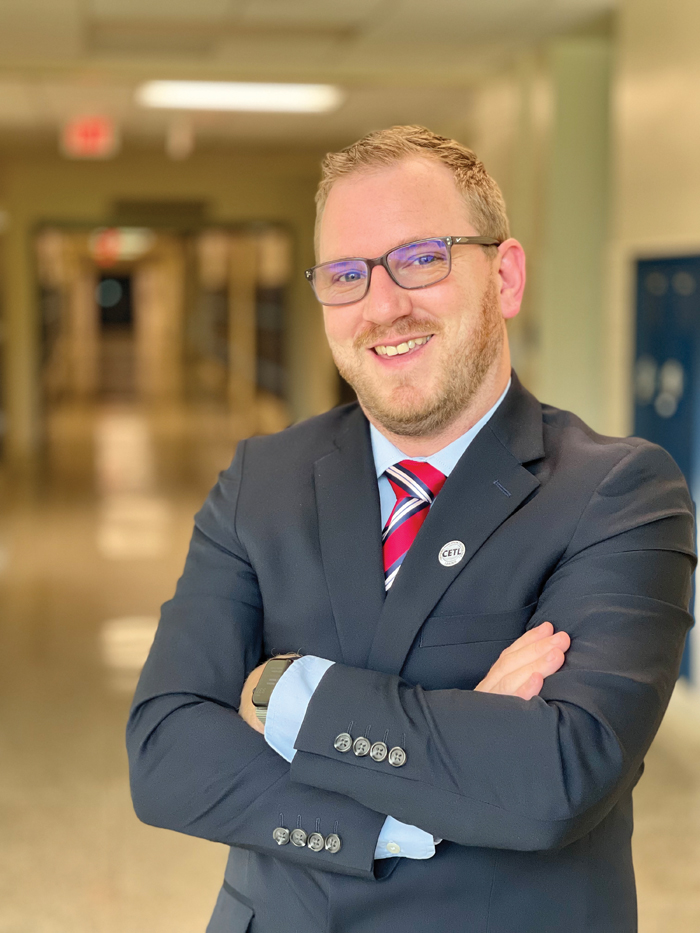 SALISBURY — The Rowan-Salisbury Schools Board of Education named two district leaders after meeting in closed session on Thursday.

The board met to discuss the new appointments and its ongoing superintendent search before approving Damien Akelman as the district’s director of accountability and Lydia Richmond as principal of West Rowan Middle School.

Akelman is coming to RSS from Mooresville Graded School District, where he served as assistant principal of instruction at Mooresville Middle School. RSS says he developed school assessment programs and used data to improve student outcomes while there. He has also served as a teacher, instructional coach and managed a help desk.

At RSS, Akelman will oversee the district’s testing, accountability analysis and research.

“I’m thrilled to welcome Mr. Akelman to Rowan-Salisbury Schools. I’m confident he will be instrumental in improving student outcomes in our district and will provide outstanding leadership in the areas of accountability and data,” Interim Superintendent April Kuhn said in a statement.

The accountability position has been empty since 2021 and was last held by Kelly Burgess, who started with the district in 2019. After she left, Chief Technology Officer David Blattner stepped in to oversee accountability in the interim. 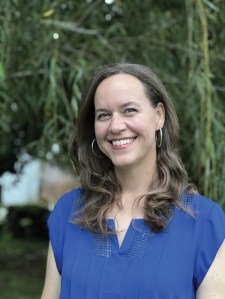 Richmond will move to the middle school from West Rowan High, where she has been since February of 2020. She served as instructional leader of professional learning with N.C. Virtual Public School before coming to RSS, though she previously taught at West High.

Her first education job was teaching at the high school and from 2008 to 2011 she taught at West and the virtual school. She moved to working from home exclusively for her family but now her children are older she decided to get back into in-person education.

“I just missed it,” Richmond said. “I absolutely love the energy and interaction with students.”

Richmond said she has worked with all ages and taught at vacation Bible school camps as well as summer camps for her entire life. She also graduated from West High and her own kids attend West schools.

She is taking over for Stacey White, who was appointed district human resources director in July.

“Ms. Richmond is a strong instructional leader and is deeply invested in the West Rowan Community. I am confident she possesses the expertise to lead the staff at West Rowan Middle School as they develop and grow their students,” Kuhn said.