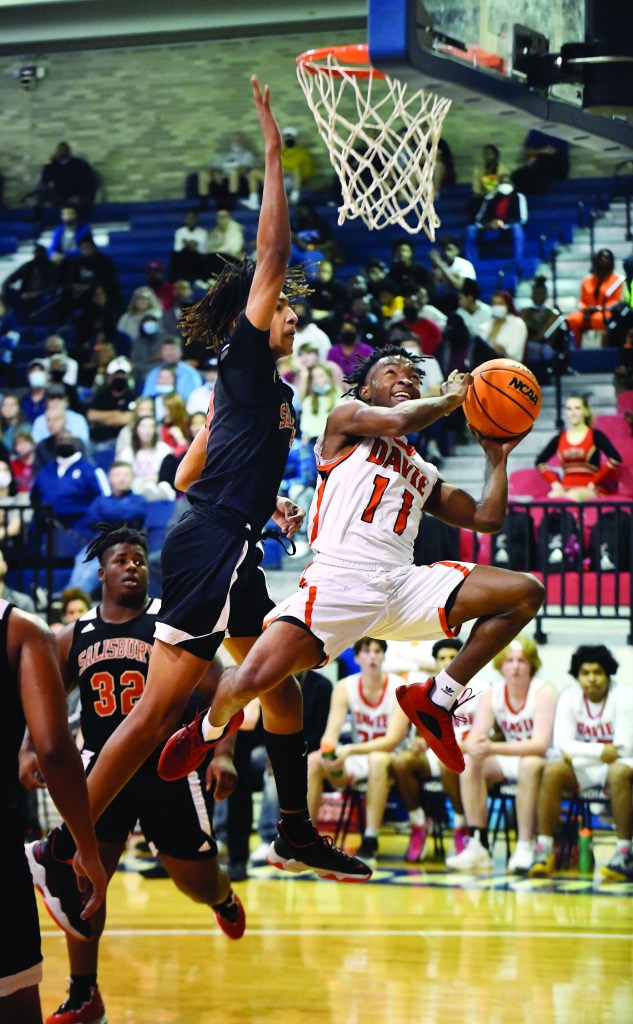 Jayden “Juke” Harris, a rising junior guard at Salisbury, has been offered by Wake Forest.

The 4th annual Rowan County Jamboree is scheduled for Aug. 12.

Gates open at 4:15 for five scrimmages. See Scoreboard for the schedule.

Admission is $7. Security, including metal detectors, will be in place.

South Rowan was recognized for academic excellence by the American Baseball Coaches Association.

Straeter won longest putt. Closest to the pin was Clifton.

Brunswick’s Logan Rogers (Carson, Southeastern CC) racked up Player of the Week honors  in the Old North State League. He hit .778 for the week.  Rogers signed with Catawba.

Keion Adams (Salisbury) has made seven tackles in the last two games for the Saskatchewan Roughriders of the CFL.

Forner Mooresville and N.C. State lineman J.R. Sweezy signed a one-day contract with Seattle so he could retire as a Seahawk.

A defensive lineman at N.C. State, Sweezy played in two Super Bowls on the o-line with the Seahawks.