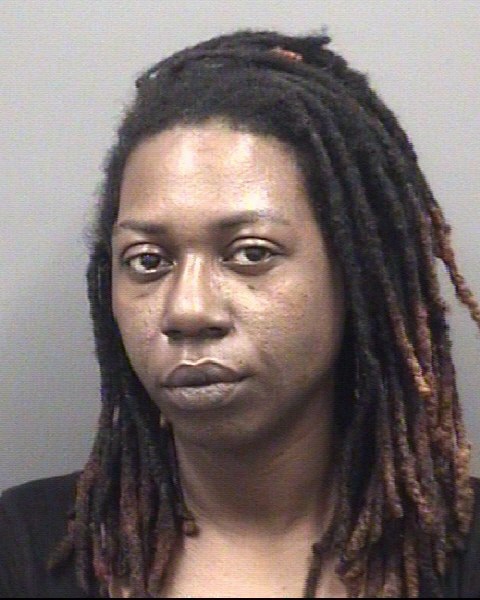 SALISBURY — Deputies have arrested a second suspect that had been sought in an assault that left a 73-year-old woman seriously injured on Wednesday.

She is charged with assault with a deadly weapon with intent to kill or cause serious injury, felony obstruction of justice and interfering with an officer. She was held on a $250,000 bond.

Carrie Elizabeth Dixon was arrested on Wednesday and charged with assault with a deadly weapon with intent to kill or cause serious injury and felony obstruction of justice. Original reports listed her bond as $25,000, but a spokesman for RCSO said this morning that was an error, that Dixon is also being held on a $250,000 bond.

Both women remain in custody.

The assault was initially reported as a home invasion Wednesday. Dixon and Burns beat Dixon’s boyfriend’s mother for about five minutes with a broken cinder block and a metal pipe before realizing the victim was seriously injured and they needed to call for help.

However, Dixon convinced the victim to agree to tell police that two white men had forced their way in the back door while the victim was home alone, and assaulted her before leaving.

The victim was treated at the home on Beagle Club Road before being taken to Novant Health Rowan, then being transferred to Atrium Wake Forest Baptist Health Center in Winston-Salem. While at the hospital, deputies said the victim realized she was alone with them and was able to tell them there had been no home invasion. The two women, Dixon and Burns, were her attackers.

In the interim, both Dixon and Burns had left the home with plans to visit the victim in the hospital. Deputies were able to take Dixon into custody, but Burns had reportedly walked away from the hospital into a nearby apartment complex and officers were unable to locate her.

Detectives at the home were beginning to process the crime scene when another woman came out of a room in the back of the house. She initially told deputies her name was Katie Marie Poole, but in the course of the investigation, deputies determined she had given her sister’s name. Her true identity is Shirley Marie Burns. Dixon and Burns are described by deputies as “acquaintances.”

As deputies began to compare physical evidence with what Dixon reported happened, they “became suspicious that the story was being fabricated,” according to sheriff’s office reports.

Once in custody, Dixon confessed that she and Burns had committed the attack, claiming she did it because of how her boyfriend and his mother made her feel. She claimed there had been previous physical and emotional abuse.

An update on the victim’s condition was not readily available Friday morning.