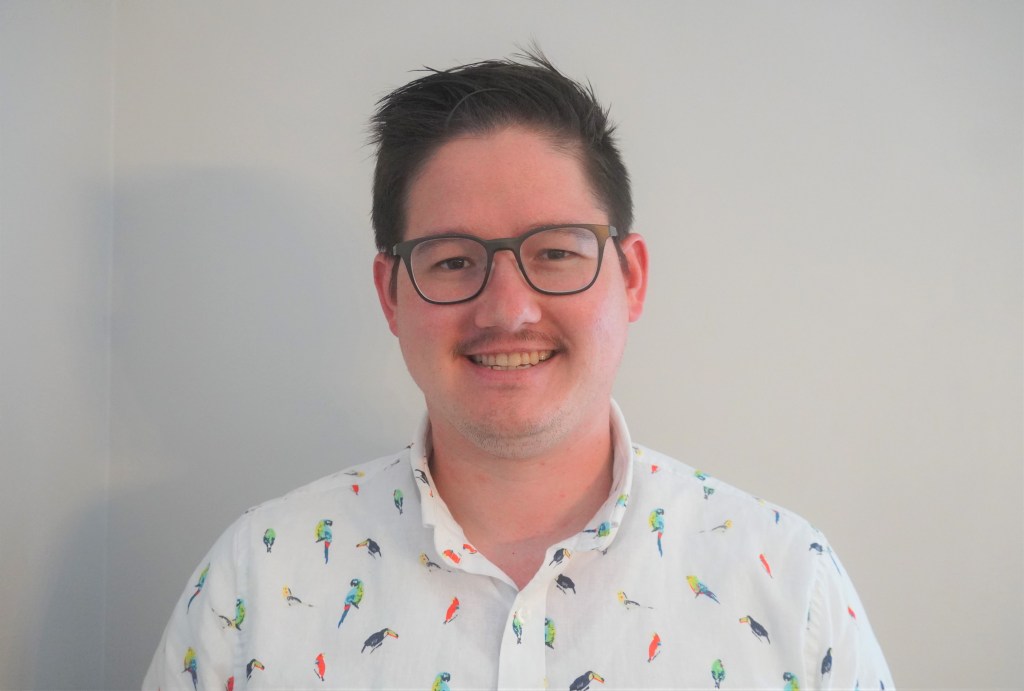 SALISBURY — A local economics instructor has signed on to help a Ukrainian program recruit students who will be part of the country’s economic recovery.

Brad Scott, a member of Rowan-Cabarrus Community College’s economics faculty, signed on to help interview candidates for Ukraine Global University, a program created by Ukrainian President Volodymyr Zelensky’s office, along with the Kyiv School of Economics and other universities.

The program selects Ukrainian university students to pursue their education abroad with the intention of returning to Ukraine to help rebuild in the wake of the ongoing Russo-Ukrainian War.

Scott said he responded to a memo from the director of the Kyiv School looking for interviewers to help with the program. Scott, who holds a master’s degree in applied economics, interviewed 38 students in June for the program. There were more than 2,000 applicants.

Scott said he leaned on his experience on academic interview committees and working with students to help with the process. He worked directly with a PhD student in Milan to review candidates. He said he would volunteer again next year. He said the experience was energizing and he enjoyed every bit of it.

“I think it’s a really cool way to use my education and experience,” Scott said.

He holds dual U.S. and Italian citizenship and formerly worked in the field in Kuwait and said he always approaches his work with an international perspective. He said he felt the need to help in some way as the war continues.

Scott said he remembers calling his family to tell them he was in danger in Kuwait in the wake of an ISIS attack in 2015 and the terror of war coming to where you live.

Scott pointed to countries that suffered through war and even saw geographic splits like South Korea as examples of how economies can recover when they lean on determinant factors of growth.

“Using your knowledge, using your people, making sure your people are trained,” Scott said. “That’s obviously what President Zelensky, Ukraine Global University and Kyiv School of Economics, that cohort, they believe.”

Scott said Ukraine will be looking for ways to bring innovation into the country, and joining the NATO would be a big step. The country is currently in candidate status with no membership status in the immediate future.