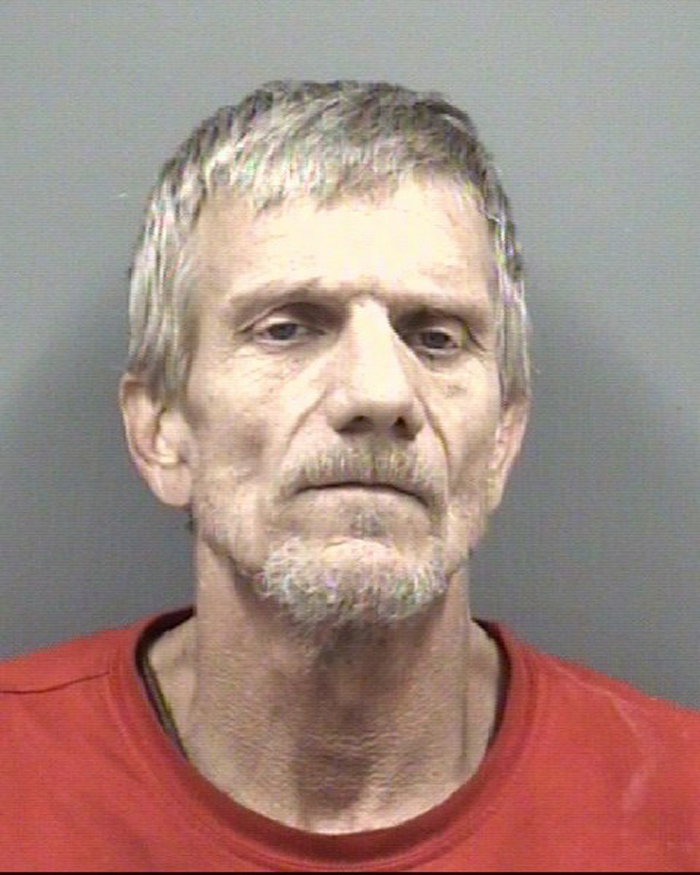 SALISBURY — Rowan County Sheriff’s deputies have an active warrant for a man who reportedly assaulted another resident with a baseball bat, allegedly in retaliation for an attack on the assailant’s ex-wife about two years ago.

According to reports, the victim was at a residence on Poe Drive, talking with the homeowner about some construction work, when they heard a car pull into the driveway. Both the victim and the homeowner looked outside when they heard shouting. They opened the door and spotted Shawn Kevin Linthicum and his son, who both began to yell “that’s him,” before running up the stairs and pushing their way into the house.

Deputies said both men began hitting the victim, using their fists and an aluminum baseball bat, driving the man back into a bedroom, before going outside and smashing the windows of the victim’s pickup.

Both Linthicums then got in to a car driven by a third party and left.

The victim suffered a split lip, numerous contusions to his face and head, and an injured hand.

Linthicum is wanted on charges of breaking and entering with the intent to terrorize or injure, assault with a dangerous weapon with intent to cause serious injury and injury to personal property.