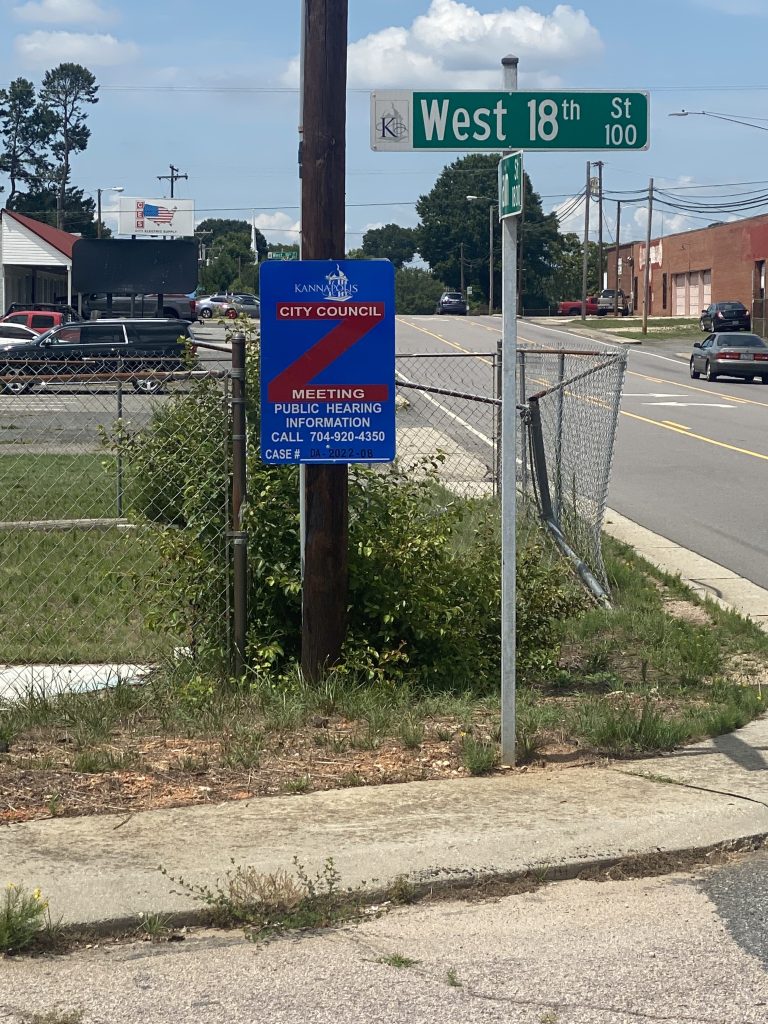 KANNAPOLIS — Residents have voiced concern over the impact to wildlife in the area around Baker’s Creek as a development west of North Main Street and south of West 21st Street takes shape.

At Monday’s city council meeting,  residents spoke up during the public hearing portion of the session about the impact of a planned subdivision from Baker’s Creek Development, LLC.

The planned site, which was already approved earlier this year for development, will include three phases of new lots being constructed, totaling 329 residences when completed.

The council meeting was primarily designated to vote on public water and sewer allocation for the site but those living nearby expressed concerns about the increase in traffic and a potential rise in crime as more development changes the landscape around residential streets.

Two of the speakers said they had seen an uptick in criminal activity along their residence off of West 18th Street and asked what the developers would do to address a problem they felt had been triggered by the project.

The primary issue, however, focused on wildlife and the shrinking ecosystem available for them as construction continues around the area.

Councilman Ryan Dayvault voiced his own concerns with the impact this would have on animals around the neighborhood and asked about the possibility of conducting “environmental coordination” between the government and developers that could “protect and preserve” the wildlife being displaced.

Doug Wilson, also from the council, suggested that the city may need to look into what specific departments or professionals would be useful in better assessing the needs of the wildlife.

While the council ultimately approved the permit for the development’s sewer ordinance request, Kannapolis officials later said upon inquiry from the Post that the matter of an environmental impact study for this development is one that staff would take into consideration.