ATLANTA — Thousands of members of the Benevolent and Protective Order of Elks of the United States of America and guests gathered in Atlanta from July 3-6 for the national convention, where Richard G. Penk of Kannapolis was installed as District Deputy for the BPO Elks for lodges in the West Central District of the North Carolina State Elks Association Inc. and will serve a one-year term.

The BPO Elks is one of the premier patriotic and charitable organizations and is committed to making its communities better places to live. Each year, the Order donates more than $375 million in cash, goods and services to the needy, students, people with disabilities, active-duty members of the armed forces and their families. In the 154 years since it was founded, the Elks have made charitable donations totaling approximately $12 billion.

This year, the Elks National Veterans Service Commission celebrates 75 years of service to veterans and military members. Through the Elks National Veterans Service Commission, Elks give of their time, energy and resources. Elks provide direct service to veterans at more than 350 VA medical centers, state veterans homes and clinics. To learn more, visit Elks.org and for membership information, visit Join.Elks.org. 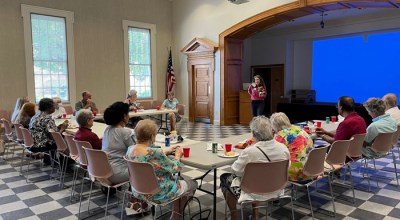 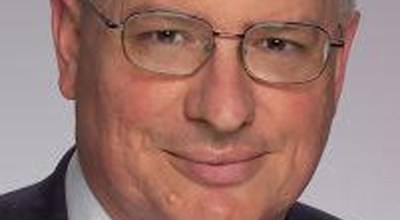 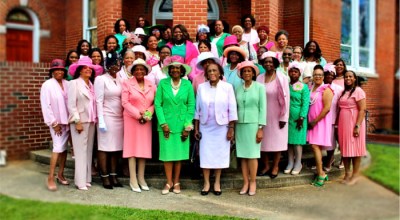