‘The Sound of Music’ returns to Salisbury starting July 15 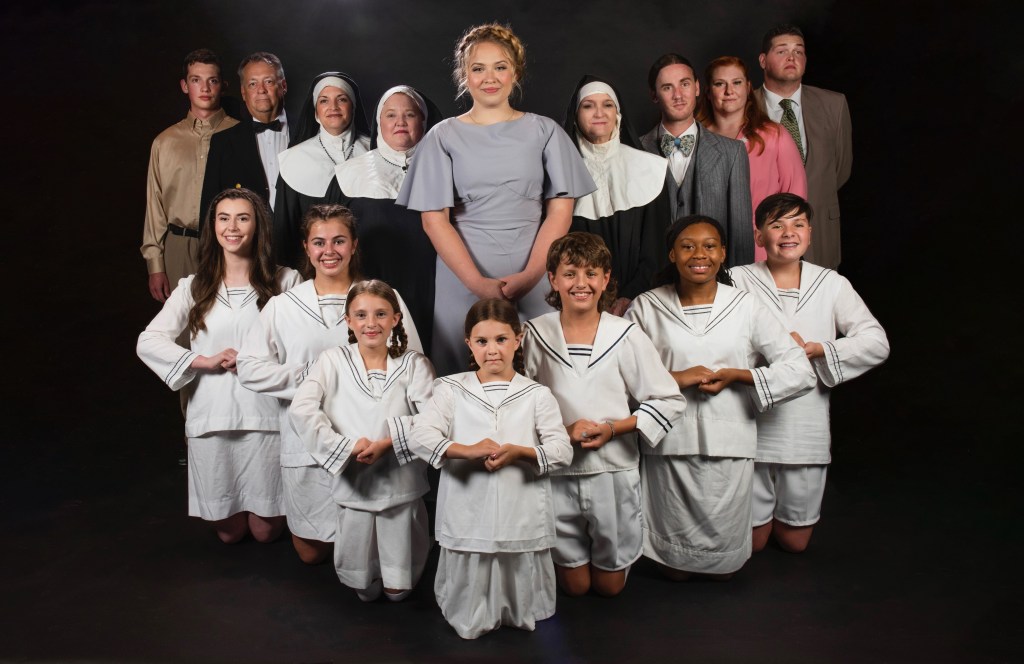 The Sound of Music returns to Salisbury this July.

SALISBURY — If the hills aren’t filling your heart with the sound of music this summer, it might be time to start planning your trip to The Meroney Theatre.

The Piedmont Players are bringing the beloved musical “The Sound of Music” back to Salisbury for the first time in several years this July, with dates taking up the last three weekends of the month and multiple showings on certain days.

The musical first garnered international attention after it was performed on stage in 1959 before receiving even more acclaim following the successful 1965 film adaptation of this story about a family in pre-WWII Europe.

Doors open 30 minutes prior to each performance.

The performance on the afternoon of July 30 offers a unique opportunity for attendees in which the cast will encourage the audience to sing along and interact with the cast as they perform the play.

The production will be directed by Bradley Moore, who was brought into the Piedmont Players last September while at the same time the music will be under the direction of Laurie Klaus.

The organization promises a “fresh take on the classical musical” with a smaller cast than usual in these productions and more of an emphasis on the characters and the focus being placed on the story first and foremost.

The play will be held at The Meroney Theatre at 213 S. Main Street. Tickets for the venue range from $23 for adults to $21 for students/seniors/and military members.

Those interested in attending the musical can purchase their tickets online at www.PiedmontPlayers.com or by calling 704-633-5471.