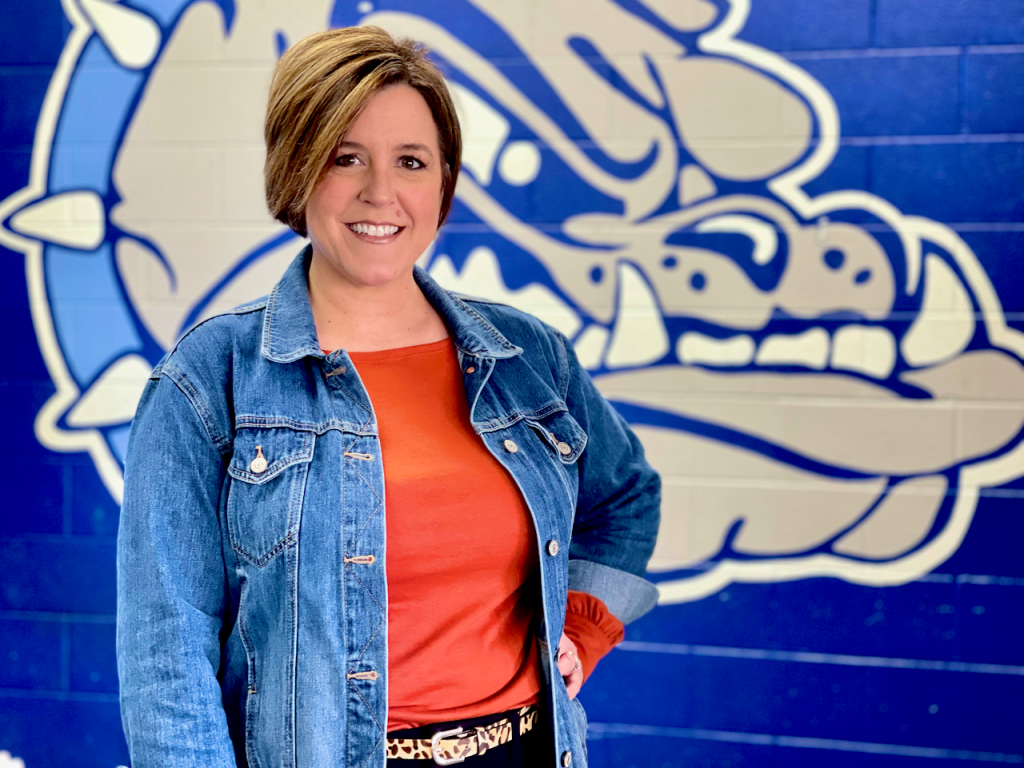 SALISBURY — Rowan-Salisbury Schools has appointed Stacey White to serve as its next executive director of human resources.

White served as principal at West Rowan Middle School and will leave the principalship for the central administrative role. The district credits her as a mentor to others within the district.

White’s entire career has been with RSS. She has served as a career and technical education teacher, a professional learning community lead, a lead teacher and assistant principal in addition to serving as principal at West.

“We are excited to welcome Ms. White to this new leadership role in the district,” Interim Superintendent Jason Gardner said. “Her commitment to and passion for RSS and her innovative and progressive leadership style will help us further our commitment to focus on human capital as outlined in our strategic plan.”

Kelli Dalton, the outgoing executive director of H.R., was hired in April of 2021. Dalton also started her career as an educator and rose through the ranks to principal and eventually H.R. director for Davidson County Schools and later Thomasville City Schools.

White could not be immediately reached for comment on Tuesday.