RALEIGH (AP) — The North Carolina State Board of Elections rejected the Green Party’s petition for their candidates to appear on November ballots Thursday, citing its ongoing fraud investigation that questions the validity of more than 2,000 signatures that party officials turned in to qualify.

The board denied the North Carolina Green Party bid in a 3-2 party-line vote, with three Democrats voting against certification and two Republicans voting in favor.

The decision will lead the left-leaning Green Party to miss today’s deadline to nominate candidates, meaning the Democratic, Republican and Libertarian parties will be the only ones for races like U.S. Senate, House and the state legislature. 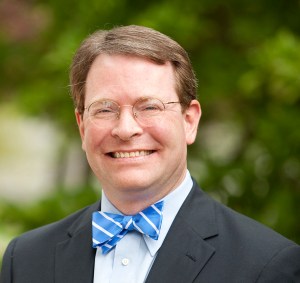 Michael Bitzer, a politics professor at Catawba College in Salisbury, said if the Green Party had received certification, it might have divided progressive voters and paved the way for GOP victories in tight races, including the hotly contested Senate race between Democrat Cheri Beasley and Republican U.S. Rep. Ted Budd.

“The Green Party is the more progressive, more liberal side of North Carolina politics,” Bitzer said this week. “Democrats could see a real concern about the Green Party spoiling efforts for Beasley and perhaps other candidates.”

Green Party representatives earlier this year submitted more than 22,000 signatures to the board. County boards of election validated just under 16,000 of those signatures — seemingly catapulting them over the 13,865-signature threshold set in state law. But several county boards in May alerted the state board of irregularities, elections board Executive Director Karen Brinson Bell said, and the number of questioned signatures were enough to cast doubt on the outcome. She cited examples on submitted petition lists of similar handwriting, incomplete personal information including partial dates of birth, and duplicate voters.