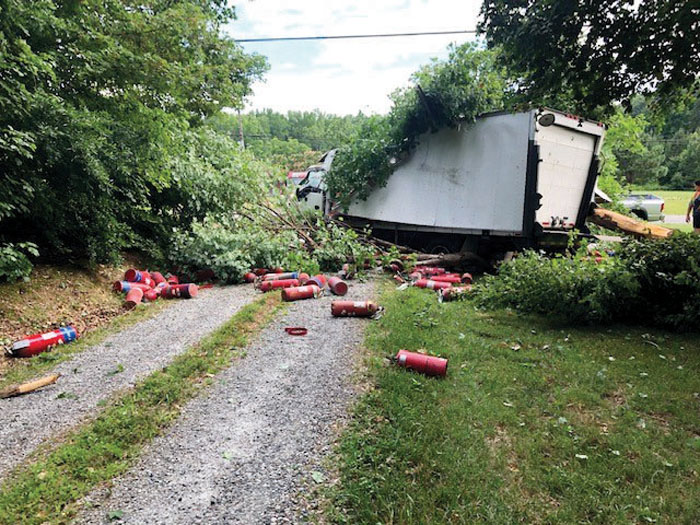 SALISBURY — A 37-year-old Salisbury man was arrested Tuesday after being accused of breaking into Salisbury Fire Appliance on South Main Street, stealing a box truck and subsequently crashing it, according to Rowan County Sheriff’s Office.

Wayne Zachary Holshouser III, of Wood Lake Drive, was charged with larceny of a motor vehicle, possession of a stolen car, injury to personal property, resisting arrest and violation of parole. He was held on a $67,500 bond. 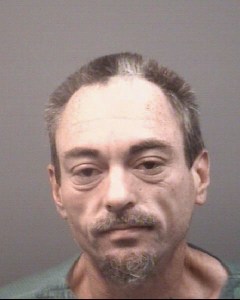 According to reports, deputies were contacted by the branch manager of Salisbury Fire Appliance upon his arrival at work Tuesday when he discovered the back door had been pried open and offices had been ransacked. Deputies said the box containing keys to company vehicles had been taken along with a 2005 Isuzu white box truck valued at $10,000 that contained 100 fire extinguishers. The suspect also allegedly stole more than $10,000 in copper wiring.

Deputies said Holshouser went off Bringle Ferry Road sometime after 5 p.m., crashing through three yards before hitting a tree and sending all the extinguishers out onto the driveway and grass, most spewing their contents. Holshouser told deputies he had borrowed the truck. He was taken to Novant Health Rowan Medical Center for treatment of minor injuries.