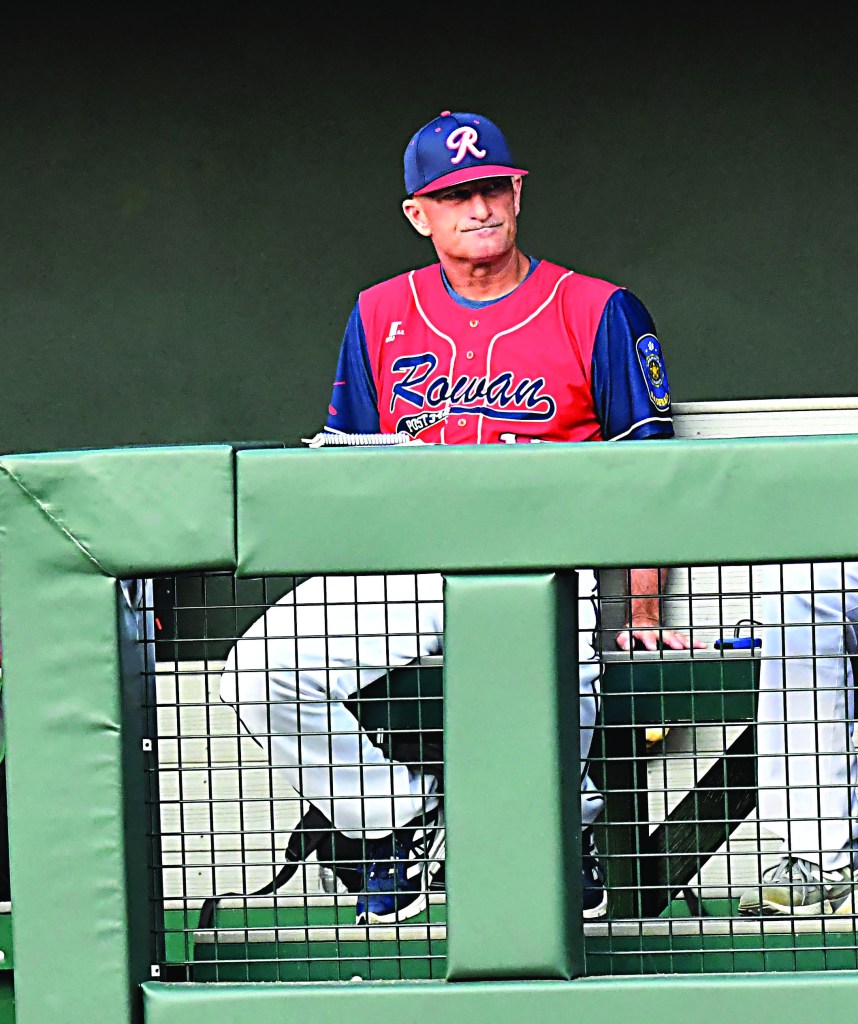 Rowan County’s American Legion team keeps discovering pitchers, including guys who pitched little or not at all in the high school season.

Rowan (22-7) played one of its better defensive games, with no errors, and got a terrific start out of Zander Burton. He threw five shutout innings.

Burton (1-3) got credit for his first win of the summer. He is known more for his bat, but he was sharp from the start, and Cleveland County helped him out by running into outs on the bases in each of the first three innings. Catcher Matthew Connolly threw out one would-be base-stealer at third.

Cleveland County pitcher Tucker McSwain, a Crest graduate and Limestone recruit, was one of the better arms Rowan has faced this season, but Rowan’s offense did enough.

Blake Hill stayed hot. His double opened the fourth. Zach McNeely’s groundout moved him to third. Casey Gouge’s sac fly got him home for a 1-0 lead.

Rowan went to the bullpen in the sixth, and Cole Johnson, who has been closing some games, ran into quick trouble with two hits and a walk.

With the bases loaded and no outs, Rowan called on Luke Graham. Two inherited runners scored, but Graham got Rowan out of it with three strikeouts and maintained a 4-2 lead.

Gouge walked and scored for an insurance in the bottom of the sixth.

Rowan finished off the visitors in the seventh with a 6-3 double play, started by Johnson, who had gone from the mound back to shortstop.

Mocksville is at Mooresville tonight.

Jack Brandle led the onslaught with four hits and three RBIs. Shawn Wedvick pitched well in relief for the win.