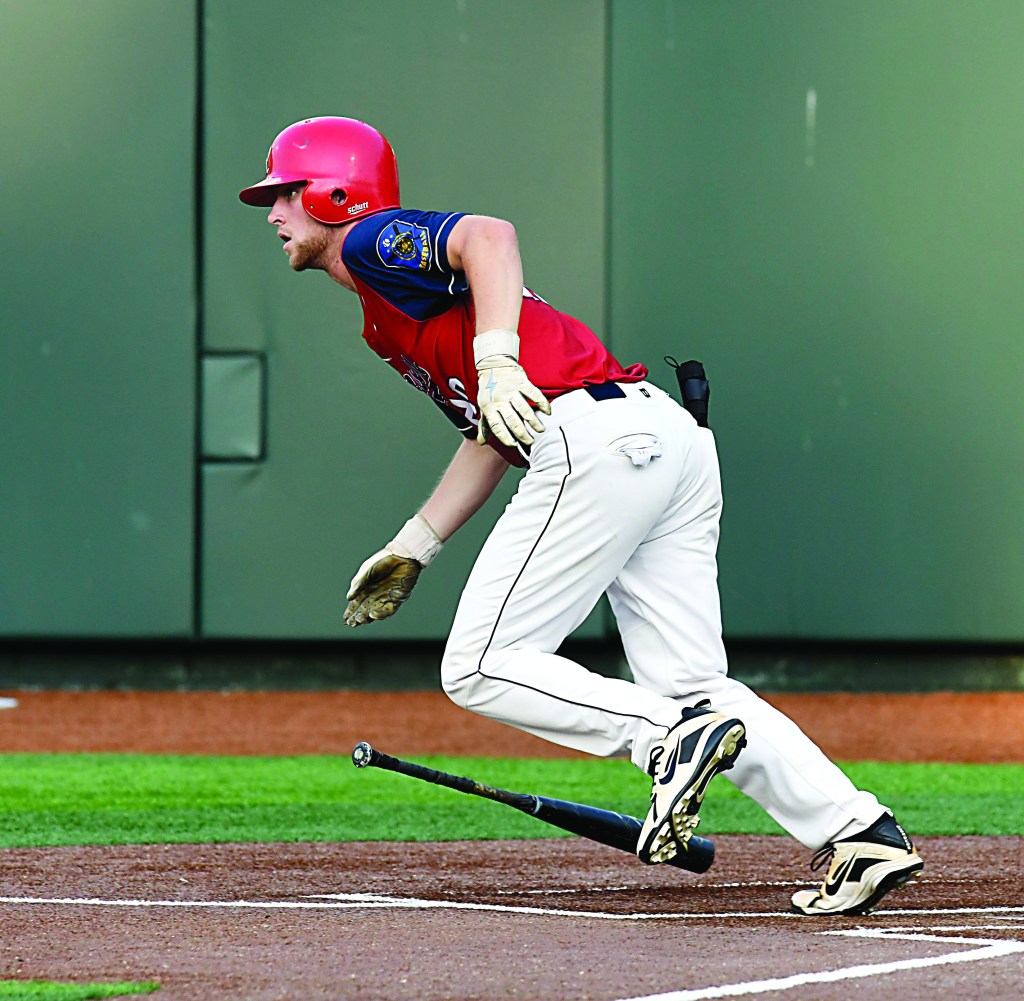 KANNAPOLIS — After spending a year in a college program at Methodist University, American Legion baseball has been a walk in the park for Rowan County center fielder Jackson Deal.

Deal got into 19 games for Division III Methodist as a freshman, mostly as a pinch-runner or defensive replacement, but he’s getting his swings in this summer. He went 5-for-5 with five RBIs on Thursday to lead Rowan to an easy 13-1 divisional win over Concord, which is playing its home games at A.L. Brown High.

It’s deep to left field at A.L. Brown. Deal drove both of his doubles over the head of the left fielder.

Rowan scored six runs in the second and never looked back. Casey Gouge started the inning with a double. After a flurry of walks made it 2-0, Deal hit a bases-clearing double. Zander Burton’s run-scoring triple  down the right-field line capped the big inning.

Luke Graham singled in a run in the third before Deal’s second double made it 9-0.

Hits by Gouge, Graham and Matthew Connolly helped Rowan make it 11-0 in the fourth.

Burton followed a Deal single with a two-run homer that easily cleared the short porch in right field for Rowan’s final two runs in the fifth.

With all that run support, Jake Blevins cruised on the mound. He zipped through the early innings, needing only 25 pitches to record the first 10 Concord outs.

Concord managed to score a run in the fourth to break up the shutout.

The 10-run rule was not in effect. Burton and McCall Henderson finished up on the mound.

Rowan has been on the road for a while, but will be at Newman Park for four games this weekend.

MOORESVILLE — Kannapolis scored five runs in the seventh inning and came back to beat Mooresville 8-5 on Thursday.

Jack McGowan, the third pitcher for Post 115, got the win.