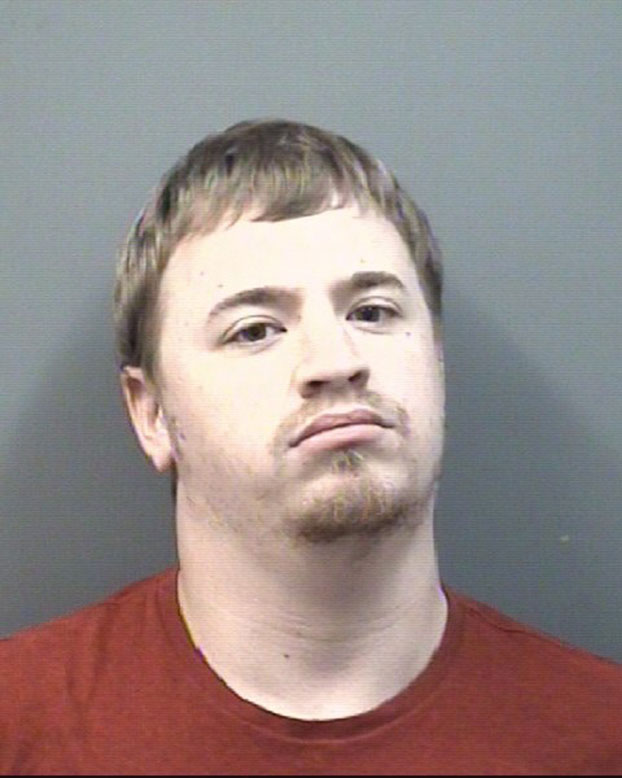 ROCKWELL — A 22-year-old resident was arrested and charged Monday with the sexual assault of a child under 12 in an incident that happened in 2016.

Deputies from the Rowan County Sheriff’s Office arrested Tyler Markus Seamon and charged him with first-degree statutory sexual offense (a charge denoting the victim is under the age of 13) and indecent liberties with a child.

According to state statutes, the first charge of first-degree sexual assault applies “if the person engages in a sexual act with a victim who is a child under the age of 13 years and the defendant is at least 12 years old and is at least four years older than the victim.” Anyone convicted of this charge is guilty of a class B1 felony, the second most serious felony under state law, and will be subject to a sentence of between 12 years and life in prison without parole.

The second charge of indecent liberties applies when “a person who is over the age of 16 and at least five years older than a child takes or attempts to take any immoral liberties with a minor under the age of 16.” A conviction under this statute is a Class F felony, punishable by 10 to 41 months in prison.

In addition, both charges, if either or both result in conviction, require registration as a sex offender for 30 years.

Police reports indicate that the victim was 9 at the time of the assault, and Seamon was 16. He allegedly forced the child to perform oral sex on July 1, 2016. The victim and alleged assailant are cousins, say police.