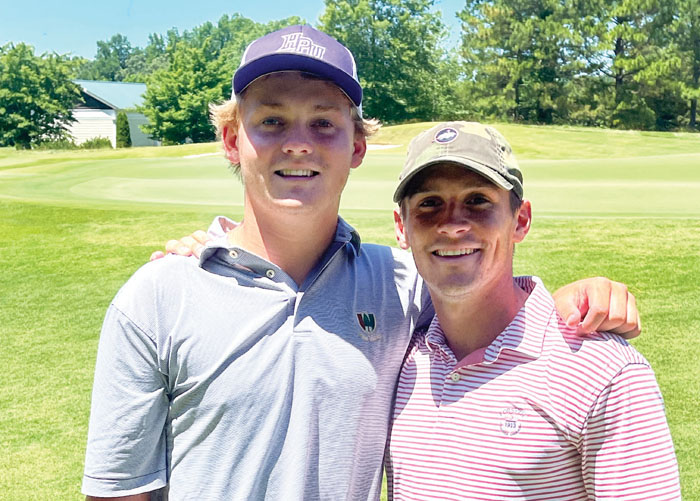 The next big Carolinas Golf Association event  is the 108th Carolinas Amateur at the Charlotte Country Club on July 14-17.

The Warrior will be one of the qualifying sites for that event on July 7.

Qualifying has been completed for the annual Rowan Masters at Warrior.

Nick Lyerly will be the No. 1 seed as the defending champion. He’s won the last three Rowan Masters titles.

Match play begins on Friday. Lyerly will be matched up with No. 32 seed Chad Smith in the first round.

Veteran Richard Cobb, last year’s runner-up, is the No. 13 seed and plays 20th-seeded Cade Cranfield, a Carson student, in the first round.

Eight-time champ Keith Dorsett, who won the championship of the inaugural Rowan Masters in 2003, is seeded 15th and plays No. 18 Trey McKee in the first round.

Dorsett had two separate streaks of winning three Rowan Masters titles in a row. Lyerly will be seeking to be the first to win fourth straight.