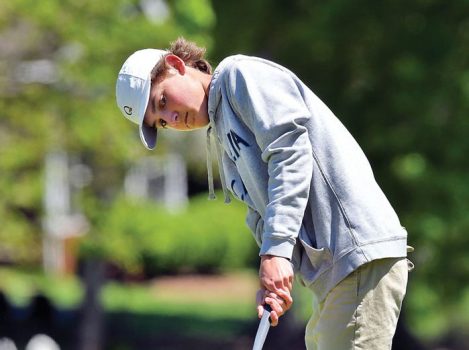 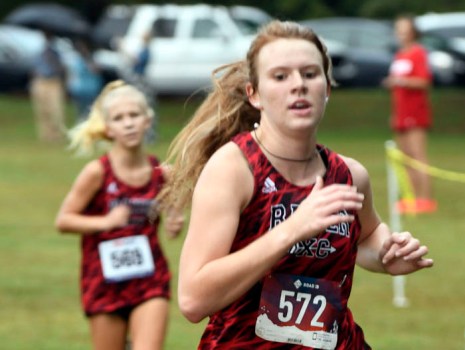 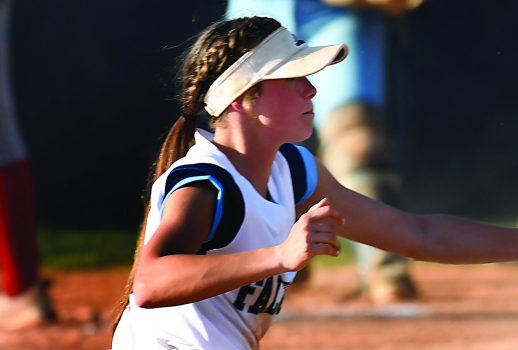 CHAPEL HILL — Nineteen student-athletes from North Carolina High School Athletic Association member schools were selected as winners of the “Heart of a Champion” Award for their outstanding sportsmanship, overcoming adversity  and consistently going above and beyond expectations.

Each of the NCHSAA member schools had the opportunity to nominate one male and one female student-athlete for the recognition.

The students must have participated in at least one varsity sport or activity, including cheerleading, during the 2020-2021 school year, have not been ejected from any contest, and must have demonstrated outstanding citizenship and sportsmanship during their high school careers.

The students filled out an application questionnaire and a school official provided an evaluation.

McGwire Owen played varsity golf, leading his team to a regional qualification after suffering an injury that led to a two-week hospital stay.

He led West Rowan to a county championship and was an individual qualifier for the 3A Golf State Championships.

He learned perseverance from playing an individual sport and from his second-generation farmer grandfather who works long hours during harvest season. He applied the valuable lesson of perseverance to his golf game.

“One bad round or shot doesn’t change the outcome … never give up, persevere,” he said.

She completed Army Basic Training (will finish Army Medic Training this summer)  and was inducted into the National Honor Society.

Her coaches described her  as a leader on every team, supporting, encouraging, and pushing teammates to better themselves in sports and in life.

She developed mental and physical toughness, playing through anxiety, and tackling life challenges. She learned to win and lose with grace. Her role model is her father.

Karsen Simpson competed in softball and volleyball for West while serving on the Student Council and FCA.

She was inducted into the National Honor Society.

Enduring physical challenges from birth and fighting through pain while training, she learned the concept of perseverance.

According to West AD Todd Bell, she “doesn’t know the meaning of ‘quit.'”

Through team play, she learned to not only listen, but to value other’s opinions.