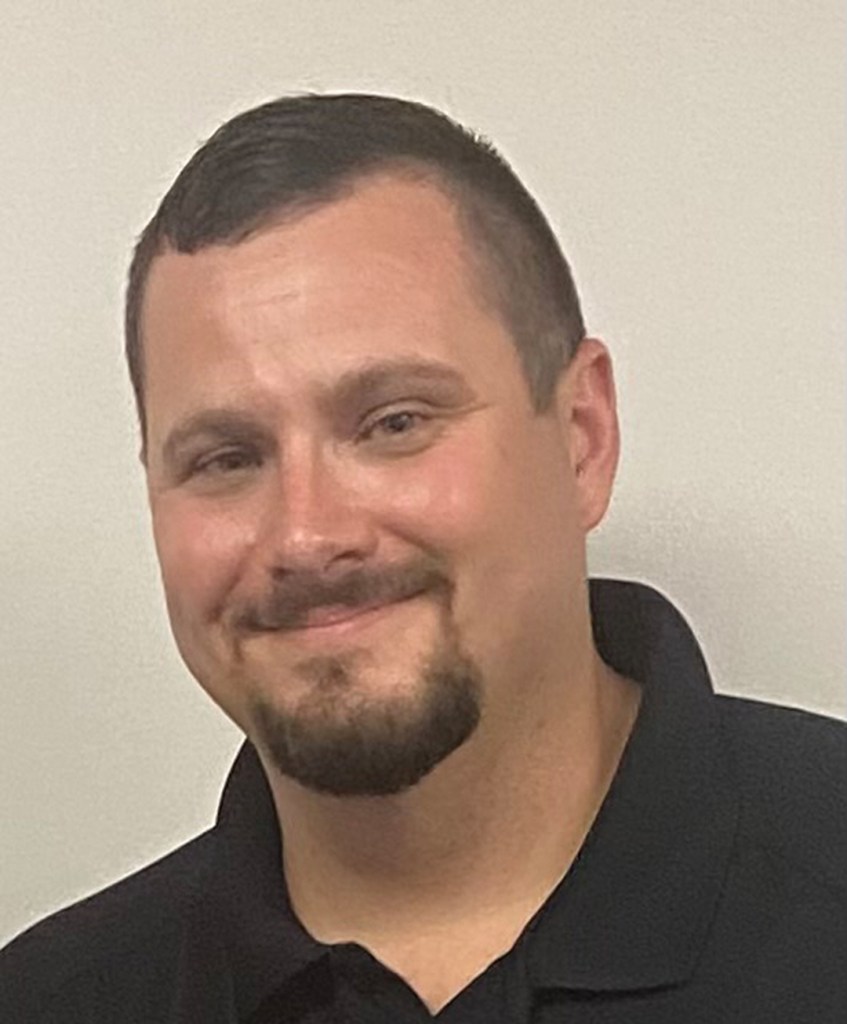 ROCKWELL — The Rockwell Board of Aldermen met Monday night to discuss potential additions to the town and to address appointing an interim police chief for Rockwell Police Department.

Sgt. Cody Trexler, a full time officer at the town’s police department, has been selected by the board to take over after current Chief Hugh Bost retires. Trexler’s duties will be effective July 1 as Bost takes accrued vacation time between July and Sept. 1.

In other topics discussed:

• The board made a motion to allow Taps on the Square to use the town seal on its promotional fliers after Tina Kanipe, of Amvet Riders in Rockwell, presented the purpose of the program to the town. The event occurs on the first Friday every month in different areas of Rowan County and across the state to honor veterans, police, fire personnel, prisoners of war, missing in action recovered, Rosie the Riveters and those fallen. The memorial began in Martinsville, Indiana in 2012 to honor the lives lost in the Sandy Hook massacre. After the reading of names at 6:55 p.m., a bugler will play taps at 7 p.m.

• Monica Alvarez, founder of the veterans’ homeless housing program Alvarez House, presented a proposal for a war veteran memorial park by the Rockwell American Legion Building on U.S. Hwy. 52. The board of aldermen was interested, but said it would need more time to discuss the idea.

Some visions she offered to the board included pavilions to rent out for events and barbecue to bring in revenue to the town, more space for veteran events and a wall with the branches of service behind the gazebo. Alvarez also proposed the idea of selling bricks for the walkway at the park to not only Rowan County residents, but state wide individuals to garner funds for Rockwell and increase tourism and foot traffic. Additional plans include parking for handicap, motorcycles and other vehicles.

Alderman Chuck Bowman expressed interest in the idea, as the rest of the board did, but reminded every one that the Rockwell budget had just been passed so there needed to be a plan for funding.

Alvarez said once the park plan receives a motion, she will begin grant writing and working with an architect and contractor to work up blueprints.

• The board recommended a ribbon cutting for the opening of the Rockwell Police Department’s new facility on West Main Street in Rockwell. A date has yet to be determined.

• Jerry Davis won the bid for the retired police car up for auction by the Town of Rockwell at $5,500.

• The board made a motion to have the police department give the letters from their old sign to AMVETs in Rockwell since the new one will be using an electronic display.