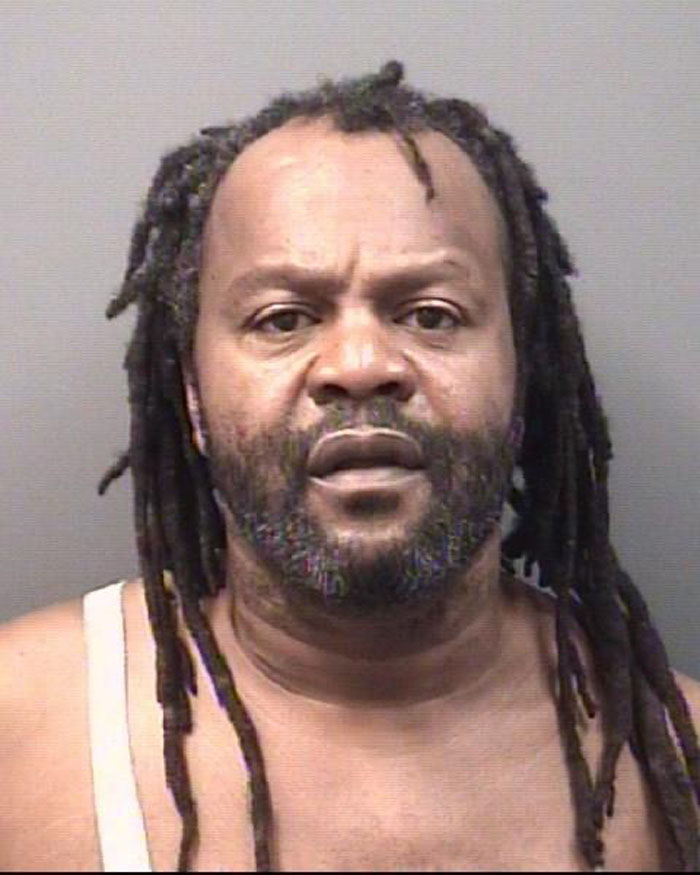 SALISBURY — Anthony Jermaine Rankin, 46, with no permanent address, was charged with assaulting a 45-year-old woman with a golf club Monday morning, according to Salisbury police,

The victim said she was at a relative’s home in the 100 block of Clay Street about 8:30 a.m. when Rankin began hitting her with the club. Reports said she suffered multiple injuries and was taken to Novant Health Rowan Medical Center for treatment.

Rankin was charged with assault with a deadly weapon with the intent of inflicting serious injury and was held on a $20,000 bond.