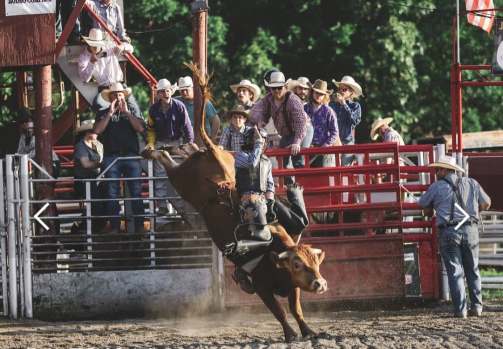 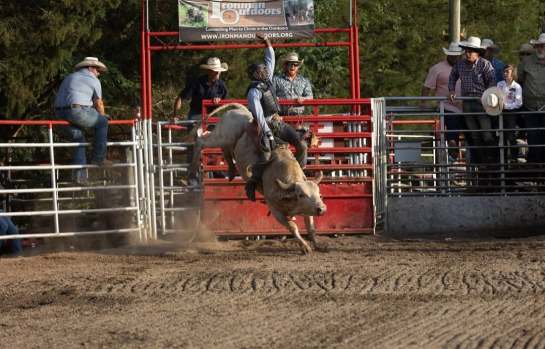 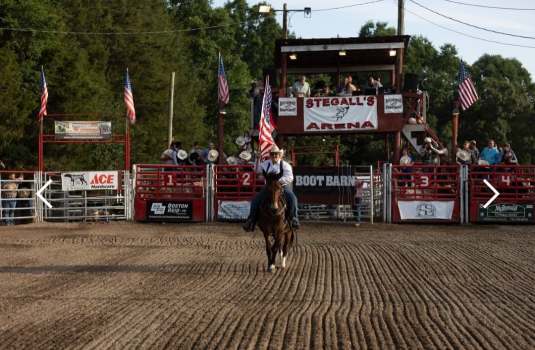 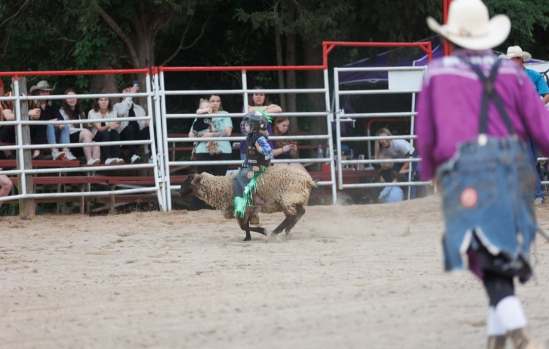 CONCORD — For 31 years, Stegall’s Arena has welcomed bull riders from around North America as they pass through Concord on their way to fame, glory, and more than a few bumps and bruises.

On July 2 and 3, the last of these riders will close down the arena once and for all, ending more than just the competition, but an entire era for bull riding throughout the region.

Robin Stegall is the owner and operator of Stegall’s Arena, having founded it with her late husband Stanley in the early 1990s. Stanley passed away this year on May 26, however, leaving Robin with the enormous responsibility of handling the operation all on her own.

Robin admitted that she was immediately overwhelmed by all of the people who offered to help her keep the arena operating in the days and weeks that followed.

“The weekend after after my husband passed away we actually had the largest crowd at the arena yet.”

But while the support has never wavered, for Robin, it is simply “time.” Time to move on from this unforgettable part of her life and time for Concord and the riders from around the region and even the country to move on from a place so many have called home while passing through.

Robin emphasized the many bonds that were formed from all of the participants new and old and explained that the children of riders she once saw compete are now participating in the events themselves.

The legacy of Stegall’s Arena will clearly live on but for the time being but Robin is planning on capping things off at the arena on that first July weekend. Beginning at 7 p.m. on both Saturday and Sunday, riders and musical acts from around the area will be invited out to pay tribute to one last competition and a final good time for everyone at Stegall’s.

While Robin plans to continue hosting her weekly Sunday evening bull riding competitions through June, along with games and activities such as balloon fights and candy scrambles for the children in attendance, these will also come to an end at the end of the month.

Those interested in attending any of the final events at the arena can call 704-788-1858 or visit www.StegallsArena.com. The venue itself is located at 3601 Odell School Road in Concord.

No further information about the status of the arena or further rodeos being held in the area following the closing of Stegall’s has been confirmed at this time.