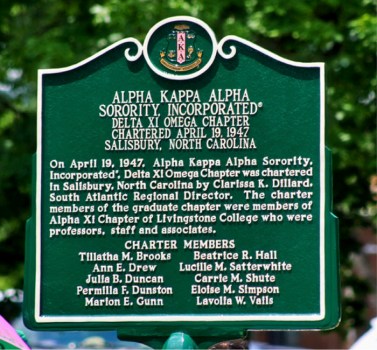 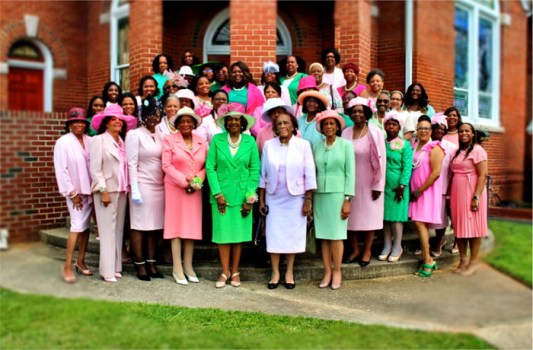 On Sunday, May 15, as a tribute to the charter members, Delta Xi Omega Chapter members attended Moore’s Chapel AME Zion Church, known as the “college church,” for Sunday morning service. Following the church service was the unveiling of the memorial marker in the Poets and Dreamers Garden on the campus of Livingstone College. The chapter also hosted a luncheon on the campus for invited family members and special guests.

The Diamond Committee chairman is Sarah Stout Lightner and Amelia Hasty-Rhodes is the president of Delta Xi Omega Chapter.

Alpha Kappa Alpha Sorority Inc. is the oldest worldwide service organization for college women of color. The sorority was founded on the campus of Howard University on Jan. 15, 1908 that has implemented service action initiatives and social service programs that have transformed communities around the world.