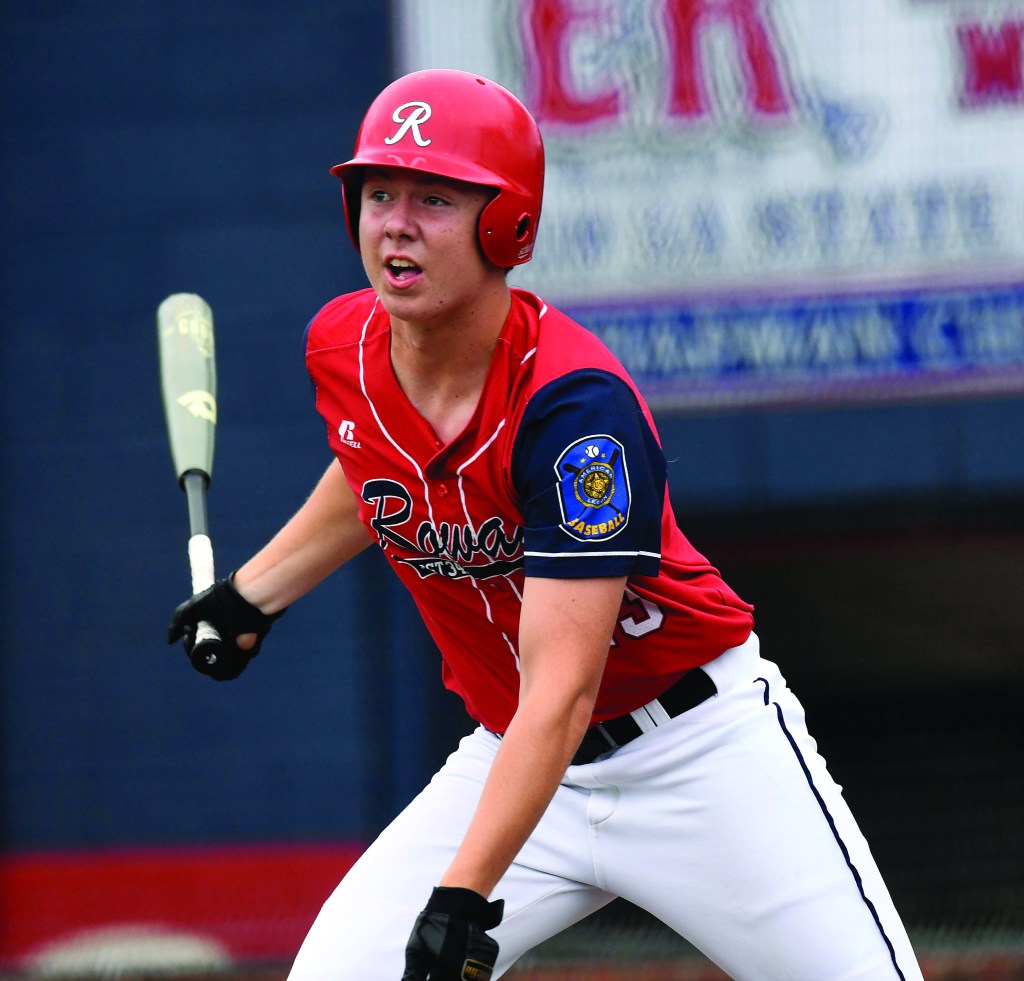 Will Blackburn’s slam in the third transformed a 2-1 Cherryville deficit into a 5-2 lead with one swing.

When Ashton Pope socked his slam in the fourth, it extended Post 100’s lead to 9-2, and Rowan County was headed for a long night.

Blackburn turned around a pitch by Walters. Pope connected off Hartman. Chase Miller hit a two-run homer in the sixth off Graham.

Green and Connolly put up zeroes in the first two innings, and Rowan (9-5) went ahead 2-0 in the top of the third when Malakie Harris and Trey Johnson scored on groundouts by Jackson Deal and Zack McNeely.

It was 9-2 after the slams. Rowan got back to 9-6 in the fifth when Harris, Zander Burton and Aiden Schenck had doubles. Schenk’s double to the wall scored two runs.

But Cherryville kept scoring and got good enough pitching from the combination of Collin Huss, who pitched four innings, and Kanon Willis, who worked three.

Getting a start at third base, Harris had two of Rowan’s four hits.

Rowan is scheduled for tournament pool play games Saturday against Kinston (2 p.m.) and Cleveland County (7 p.m.). Both games will be at Shelby’s Teeter Stadium, home of the Legion World Series.