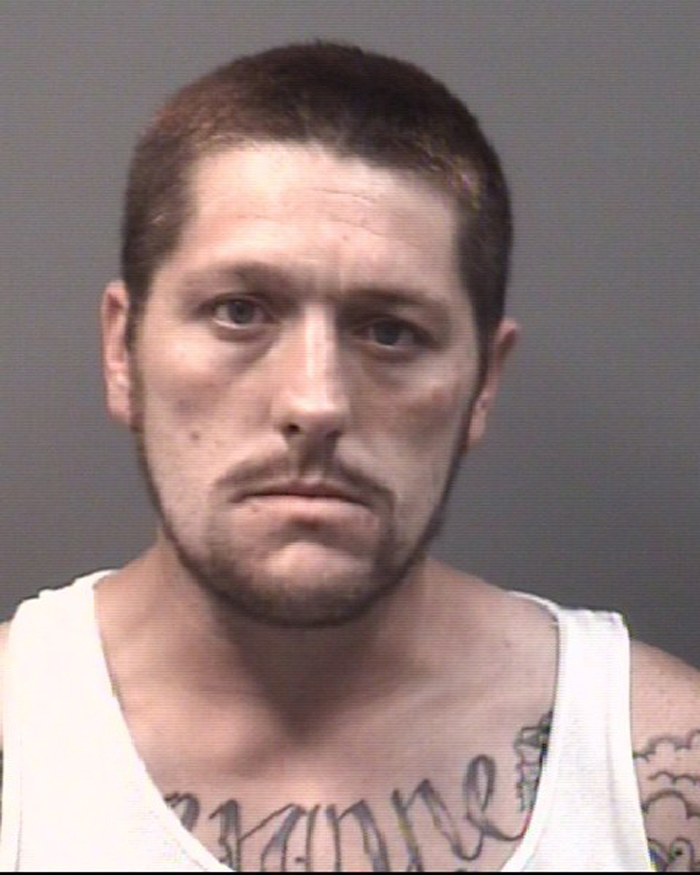 SALISBURY – A 33-year-old man originally arrested on an outstanding warrant after a traffic stop ended up with felony drug charges, say deputies.

Rowan County Sheriffs said a deputy ran the license of Eric James Howard during a traffic stop, found an outstanding warrant for him for previous charges, took him to the magistrate’s office and then to the detention center where it was discovered Howard had hidden a sock containing drugs in his genital area.