Public invited to Day of Prayer for Law Enforcement in Kannapolis 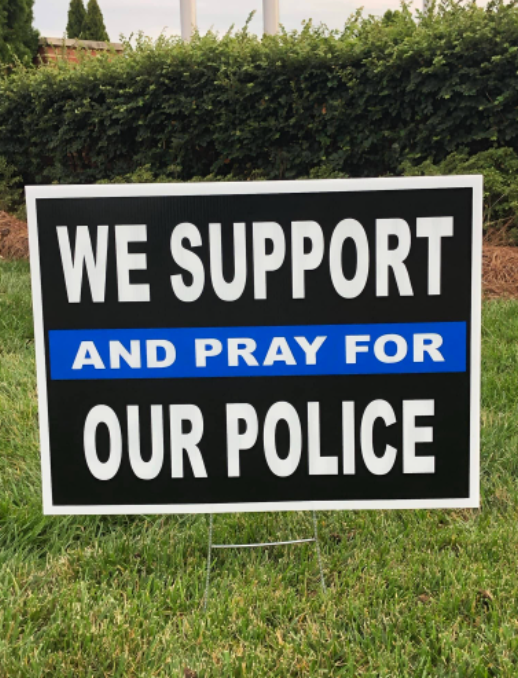 KANNAPOLIS — Every year since 2011, the National Day of Prayer for Law Enforcement Officers has been celebrated by communities around the country.

People from all backgrounds and faiths are asked to come together and say a prayer for the protection of men and women in law enforcement of any rank, file or position.

The idea for this commemorative day came from the Wives Behind the Badge organization, founded by family members and loved ones of law enforcement officers around the country. The event has been held every year since it was first introduced in 2011.

In Kannapolis, residents of the city and the surrounding region as a whole plan to come together at 9:30 a.m. on June 17 to participate in a show of faith and support.

The local effort to recognize Kannapolis officers has largely been driven by Vicki Graham, who has been involved in multiple community appreciation programs and efforts since making the area her home.

Graham emphasized a “love and appreciation for law enforcement in this community” as her motivation for getting involved in the prayer event along with similar activities such as the Turn Kannapolis Blue campaign and Thank a Kannapolis Police Officer Day.

Graham said that along with the scheduled religious leaders and speakers who will have been invited to be on-hand to pray, anyone can also offer their own thoughts and prayers next Friday morning as well.

The event will be held in front of Kannapolis City Hall at 401 Laureate Way, where the Kannapolis Police Department is also located.