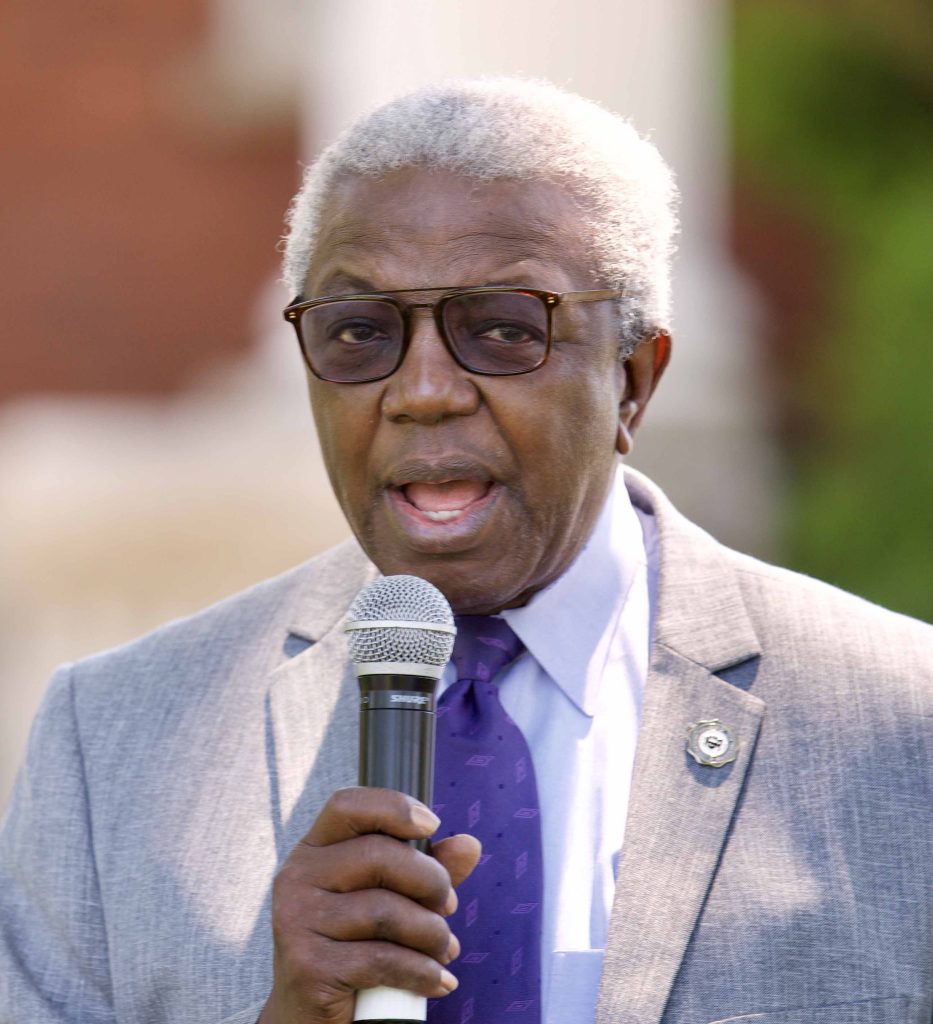 The event, titled “An Evening of Celebration,” will feature R&B group The Whispers and will be held at the West End Plaza.

Cocktail hour will begin at 6 p.m. with the program starting promptly at 7. Formal attire is expected.
Jenkins announced his plans to retire to the Livingstone College Board of Trustees in early February, effective July 1, after 16 years as president of Livingstone and after 38 years in higher education.

He was appointed to lead the historically black college in February 2006 and is the second longest tenured president in the college’s history.

To honor the legacy of the Jenkins, the college has established the Dr. Jimmy R. and Dr. Faleese Moore Jenkins Endowed Bridge Program, of which all proceeds from the gala will benefit.

The Summer Bridge Program is the Jenkins’ signature legacy. It is an intensive six-week summer program targeting students who have college potential, but who do not meet admissions requirements regarding GPA, core courses, or ACT and SAT scores. All students who complete the program are enrolled in the fall as provisional students.

“Bridge is not a remedial program but an academic reinforcement program, designed to meet students where they are so they can not only catch up and keep up, but also soar,” said Anthony Davis, senior vice president, chief operating officer and Gala Committee chairperson.

“Some of our brightest students started with the Bridge Program,” Jenkins recalled. “They became student leaders, Mister and Miss Livingstone, and honor students. They have graduated and become successful contributors to society, all because we gave them a chance at Livingstone when other colleges turned them away.”

In addition to tributes and a delicious meal, guests will be entertained by the R&amp;B group, The Whispers, known for their number one singles, “And the Beat Goes On” and “Rock Steady.” The band originally started in California in 1963 with five members, of which three remain: original members and twins Wallace “Scotty” and Walter Scott, and Leaveil Degree, who joined the group later.

The Whispers was inducted into the Official R&amp;B Hall of Fame in 2014 and just this year earned the Black Music Honors’ Legends Award for their nearly six-decade music career.

The celebrity host for the gala will be David Linton, a radio broadcasting and music industry legend. Linton was national director for Warner Bros. Records, and vice president and senior vice president of Arista Records and Capitol Records, respectively.

He is known for catapulting the careers of many artists including Salt N Pepa and contributed to more than 90 million albums sold for artists such as Whitney Houston, P-Diddy, Prince, Toni Braxton, Usher and the late Notorious BIG. He is currently program director for WCLK in Atlanta.

The college’s Search Committee has hired the Burgess Group to assist in a national search for its 13 th president.

“We will gather to honor a man who has been unapologetic on his mission of transforming young lives through the vehicle of higher education, and on sustaining and elevating a historically black college so that it remains relevant and resilient for generations to come,” Davis said. “This will be a time in this college’s annals and the county’s history that you don’t want to miss.”