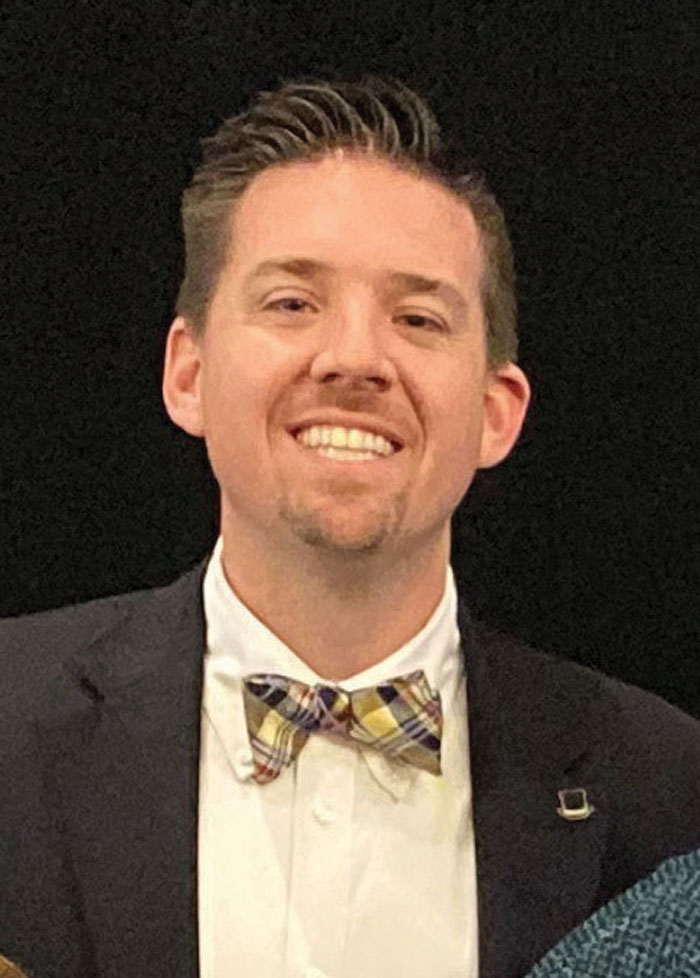 SALISBURY — Andrew Smith, chief administrative and strategic planning officer for Rowan-Salisbury Schools, has been named to a special assistant superintendent position at the state level.

Smith will be responsible for “developing innovative practices across the department” and provide oversight for several N.C. Department of Public Instruction offices.

“We’re excited to have Andrew joining the team here at the Department of Public Instruction in the critical role as assistant superintendent of innovation,” Truitt said in a statement. “As chief administrative and strategic planning officer and former assistant superintendent of transformation for Rowan-Salisbury Schools, he brings a wealth of knowledge and experience in helping lead the state’s only renewal district, and we know he will bring the same kind of fresh thinking to NCDPI.”

Smith told the Post he starts his work with the state on June 27. Smith said the change is bittersweet for him, but plans stay in Rowan County for the foreseeable future and commute to Raleigh as needed.

“The position is both in Raleigh proper and also supports districts across the state,” Smith said, adding Rowan’s central location is helpful to get anywhere in the state quickly.

He will continue to serve as board chair for Rowan County United Way, where he is halfway through his term.

Smith said he is a fan of Truitt’s work and knows her from her time as chancellor of Western Governors University’s North Carolina program.

Smith said he has served on several task forces for the department, including COVID-19 reentry. He said Truitt reached out to him to see if he was interested in the position

“For me it’s always something I’ve dreamed of doing,” Smith said, adding he did not know when an opportunity for a political appointment like this would come around.

He said the opportunity is once in a lifetime and the prospect of working for the entire state, as well as taking some innovations and scaling them. He said he plans to advocate for renewal at the state level.

Smith has spent his 13-year career with RSS, starting out as a science teacher at East Rowan High School and climbing to his current role.

At RSS he facilitated the district’s strategic plan launched earlier this year, school board policy, district-level technology, accountability and grants including the $26.3 million Teacher and School Leadership grant awarded to RSS by the U.S. Department of Education in late 2020.

Smith is an adjunct professor at Johns Hopkins University and a former adjunct at Wake Forest University.

Smith earned his bachelor’s and master’s degrees from Wake Forest as well as a graduate certificate and doctor of education degree from Johns Hopkins.