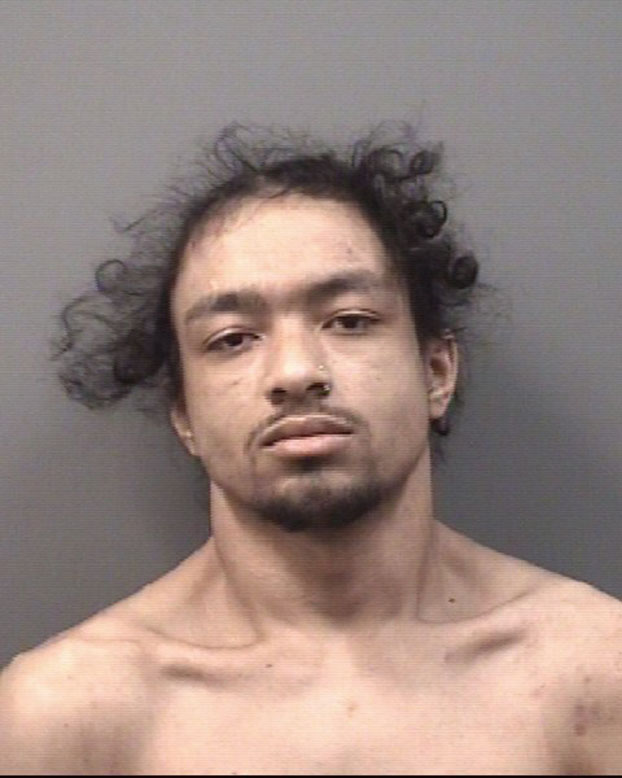 SALISBURY — A 20-year-old Salisbury man is facing charges of assault with a deadly weapon with intent to inflict serious injury and resisting arrest after an altercation Monday night turned violent.

Rowan County Sheriff’s deputies said about 12:30 a.m. Monday they got a call about a fight on Tammy’s Park Road. When they arrived, they found two teenagers with injuries, one with serious enough wounds that he was taken to Novant Rowan Medical Center for treatment.

Witnesses reported that the alleged assailant, Jonathan Nicholas Hogentoren, who lives on Tammy’s Park Road in the mobile home park, started the conflict by “blowing a snot rocket” into a group gathered outside one of the residences. A 16-year-old approached Hogentoren, and police report that Hogentoren then produced a knife and challenged the teen to “come on.”

The 16-year-old suffered a foot-long gash across his back, two deeper stab wounds to his back and a stab wound under his arm. A 17-year-old who police say apparently tried to separate the two received two small cuts on his forearm and was treated at the scene.

Hogentoren initially walked away into the nearby woods, said witnesses, but as deputies were clearing the scene, a neighbor reported hearing something in the woods and deputies returned to search. They spotted Hogentoren coming toward them, and he refused all orders to stop from police until he was within a few feet. At that time, deputies reported he spewed a stream of obscenities and raised both middle fingers at officers before lying on his back. He continued to refuse to cooperate, but deputies were eventually able to get Hogentoren cuffed and into the back of a cruiser.

Deputies had gone no more than 200 yards when they realized Hogentoren had managed to get his hands, in the cuffs, in front of him, and he had kicked out a portion of the prisoner cage. When they arrived at the magistrate’s office, deputies reported he had smeared the back of the cruiser with feces.

At the detention center, officials said Hogentoren was still so combative he had to be placed in a restraint chair. He was charged with assault with a deadly weapon with intent to cause bodily harm, injury to personal property, and resisting arrest and was given a $50,000 secured bond and was scheduled to appear in court Tuesday.