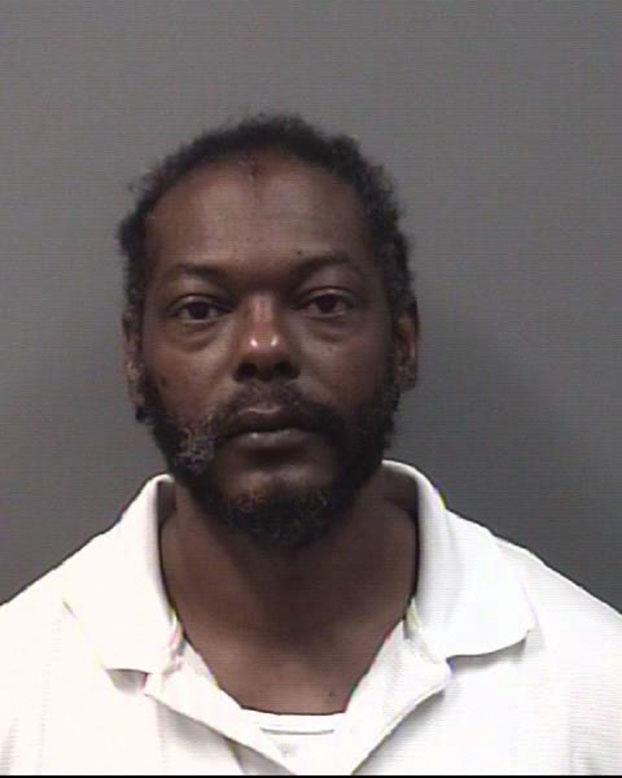 SALISBURY — A woman reported she had been assaulted by three men and her purse had been stolen about 6:50 p.m. Saturday, according to police reports.

Police arrested one of the three suspects, Timothy Chawlk, 43, of Liberty Street, and charged him with communicating threats, assault and robbery, and he remains in custody on a $10,000 bond. Two additional suspects are still being sought the same charges.

The victim said the assailants did not have any visible weapons, using their hands and fists instead to hit her before stealing her purse, containing $120. EMS and fire were called to the scene and the victim was treated on site.