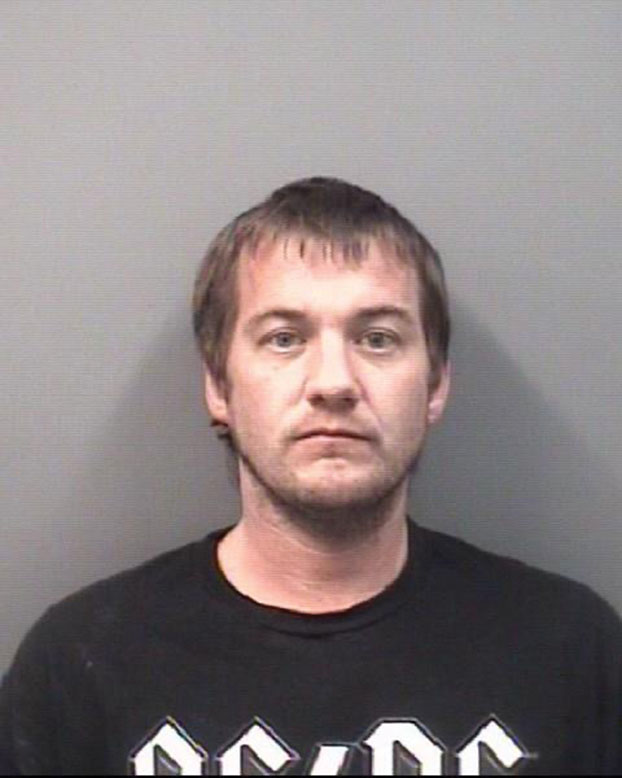 SALISBURY — A 35-year-old man was arrested Saturday, June 4 after allegedly waiving a stolen baseball bat at other customers inside Walmart on Arlington St.

Justin Gray Morgan, of no certain address, was charged with second-degree trespassing and shoplifting.

Morgan had been banned from the store on a previous occasion, according to police. Witnesses reported he was using the baseball bat he swiped, valued at $28, to swing at customers, including children. As of Monday morning, Gray was still incarcerated.