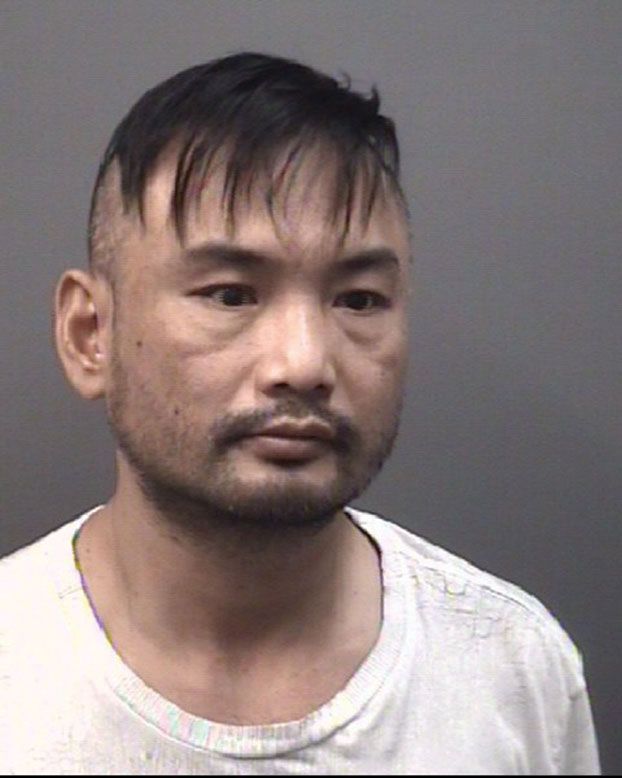 SALISBURY — A Chinese National living in Salisbury has been arrested by the Rowan County Sheriff’s Office on charges of running an illegal gambling operation and police seized more than $200,000 in cash and two guns, along with additional evidence, from Duck Arcade Sweepstakes and a private home.

At the time of his arrest, investigators also had a warrant to search Dong’s home, where they seized approximately $117,000 in cash along with assorted business documents and a money counting machine. 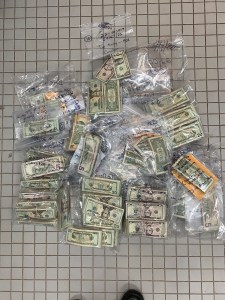 Money recovered during the arrest of Jindeng Dong.

The case, which involved both the Sheriff’s Office and the Salisbury Police Department, began on March 21, 2021, when investigators initiated an investigation into allegations of an illegal gambling operation being run under the guise of a legal arcade at Duck Arcade Sweepstakes at 1012 Mooresville Road. On four separate occasions, according to police reports, an undercover officer played server-based video games, which violate state law regulating gambling activities. The games provide players with cash equivalents to credits earned and allows players to wager more than eight credits per play. The games, said reports, “did not involve skill or dexterity and winners and losers were chosen randomly.”

On April 7, 2022, officers from the Sheriff’s Office and Salisbury Police executed a state search warrant at Duck Arcade. Investigators said 95 playing stations were located, many of which violated state laws. Investigators seized dozens of CPUs and monitors as well as gambling-related equipment, including surveillance cameras, printers, accounting systems and money counters, assorted receipts and documents, and $126,149 in cash. Also taken as evidence were two firearms and ammunition.

Investigators from the Sheriff’s Office were then also joined by officers from the North Carolina State Bureau of Investigation and the United States Department of Homeland Security. Investigators, after working through numerous layers of business registrations, were able to determine that the illegal gambling operation was run by Dong, doing business under the name of Dong Business, Inc. Police say multiple other employees of the business have been identified, including other natives of China and of Mexico, also currently residing in North Carolina.