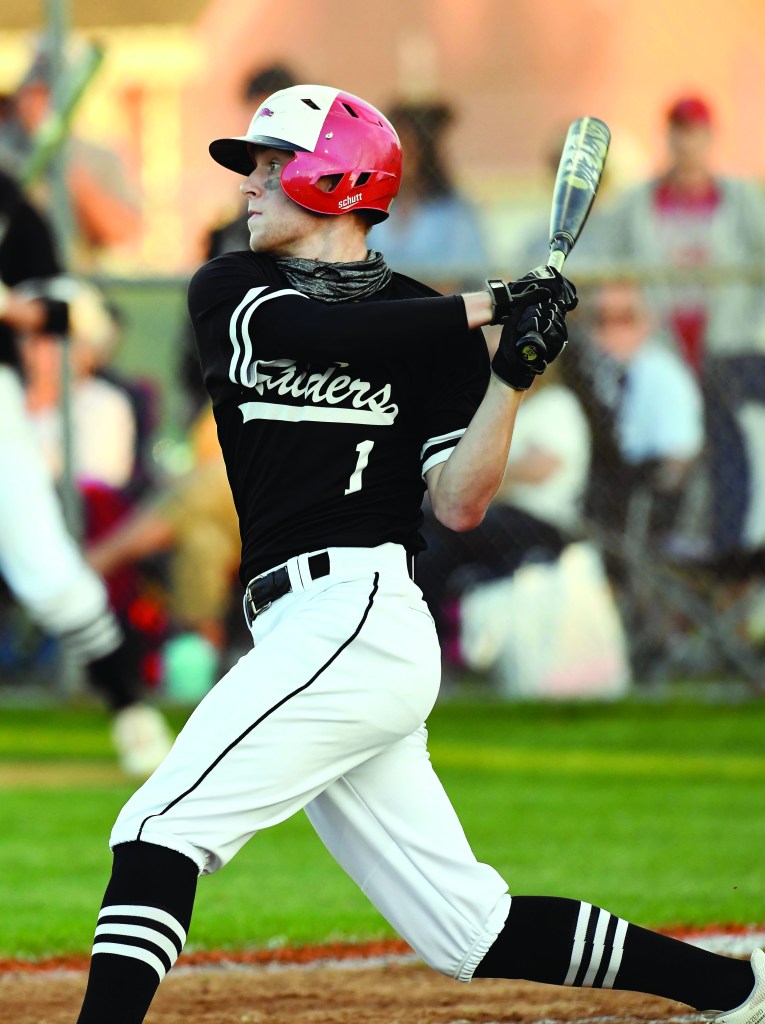 Jackson Deal. Photo by Wayne Hinshaw, for the Salisbury Post

Rowan (7-4) scored five runs in the first two innings and held on to beat Mocksville 5-3.

It was another “staff” night for Rowan pitchers, as non-division games continued. Five Rowan hurlers got some work in. Casey Gouge, who is expected to start Tuesday’s division opener against Davidson County Post 8, earned a save, striking out three batters in the seventh. Matthew Connolly looked sharp in the sixth. Casey Crawford got the parade of pitchers started.

Schenck had a two-run homer in the first inning and a run-scoring double in the second. He added a single.

Johnson drove in runs with a triple and a single.

McCall Henderson, the biggest surprise of the summer, so far, had two more hits. Jackson Deal had a hit and scored two runs.

Rowan struggled Saturday in an 8-1 loss to Randolph County.

Tatum Marsh had a double and a triple for Post 45.

Deal had a double and scored Rowan’s only run.