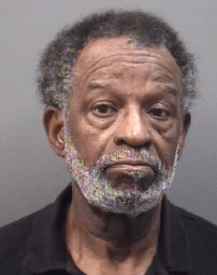 SALISBURY — A 78-year-old man was arrested on Tuesday in relation to alleged sex crimes involving multiple children, according to the Rowan County Sheriff’s Office.

White was scheduled to appear in court on Wednesday and his bond was set at $26,000.

No additional information has been released.