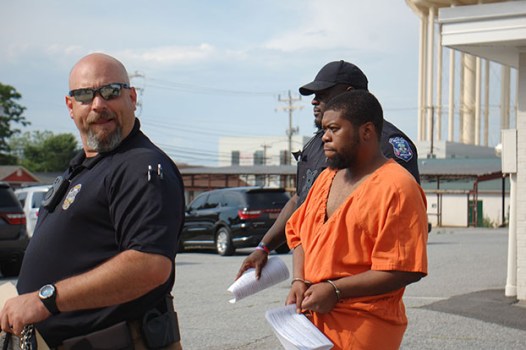 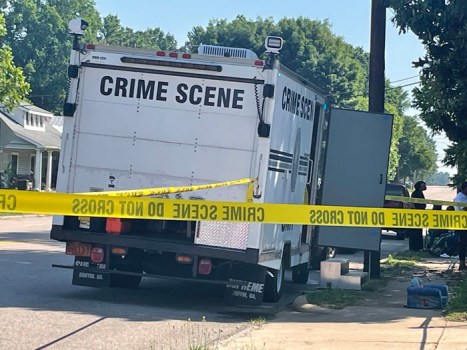 The Salisbury Crime Scene Unit at the scene of the fatal shooting in Spencer. Elisabeth Strillacci/Salisbury Post 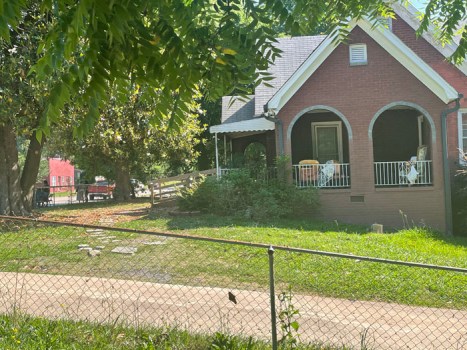 SPENCER — Antione Jermaine Mills, 36, was arrested and charged with murder Thursday afternoon for allegedly shooting and killing his girlfriend, Aimee Wah just before 6:30 in the morning.

Police chief Michael File said officers from Spencer and East Spencer initially went to the North Salisbury Avenue residence following reports of shots fired. Inside the home they found Wah, who had been shot in the face, and who was declared deceased. No one else in the home, including Wah’s four children, was injured in the incident.

File said a preliminary investigation revealed that Mills, of East Broad Street in Salisbury, was the long-term partner of Wah. A warrant was secured for Mills and investigators began trying to locate him.

File earlier described Mills and the car he was driving, noting he had been seen heading toward Cabarrus County, and that officers were continuing to follow up on leads in that direction. About 1:30 p.m., the Cabarrus County Sheriff’s Office reported Mills had been found and arrested. Mills was questioned by police, then brought to Rowan County lock-up, where he will be held, without bond, pending his first court appearance.

“We have a lot of traffic here but nothing like this,” said Kewon Miller, a nearby neighbor. “I thought I was dreaming.”

While investigators were working inside the home, Wah’s family was gathering outside the front of the house. Wah’s mother was at home at the time of the incident, and was visibly distraught. Each time another family member arrived, the sound of her cries could be heard from across the street. At one point, the fire department was called to render first aid to one of the family members.

A family spokesperson, who asked not to be identified, just asked that “people keep her mother and her children in their prayers.” The children are safe with family, said File, and the Salisbury Victim’s Advocate, Alberta McLaughlin, stayed with the family through the morning.

Police reports show Wah was previously charged in 2008 with attempted murder and assault with a deadly weapon inflicting serious bodily harm for an attack she and her younger sister made on another female. At the time, police and court reports indicate Wah and the victim were in a dispute over a man that Wah had previously dated. Court records said at the time of the assault, the victim was holding her 14-month-old child, who sustained injuries along with the intended victim. Wah was convicted of assault and burglary and served three years of a six to eight year sentence before being released on probation. Her probation ended in 2015.

Wah leaves behind four children, four siblings, her mother and a host of family and friends.