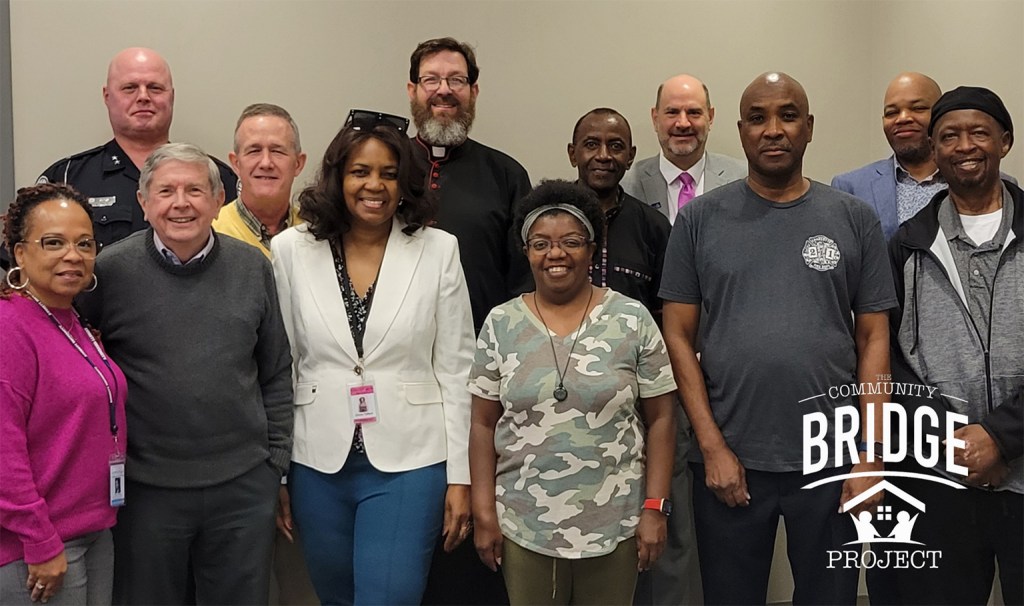 KANNAPOLIS — A group of area ministers has launched the Community Bridge Project to build positive and healthy relationships among diverse groups within the Kannapolis community.

The group began meeting last year after they observed the civil unrest occurring in areas around the country and will work to accomplish their goals through intentional communication, purposeful dialogue on important issues and solving conflicts.

Their vision statement is building relationships with intentional dialogue, grace and empathy (BRIDGE).

The group will center its work around public education and community dialogue about topics of particular interest to people of Kannapolis and those that may have raised levels of racial tension in other areas of the country. Topics include educating the public about affordable housing and childcare, police procedures regarding traffic stops and response to incidents, job training, entrepreneurship and more.

Centerview Baptist Church Pastor Willie Rash, who has lived in Kannapolis for 26 years, and a member of the Community Bridge Project said, “We believe pastors and churches have something to offer our city. We can help each other express ourselves in a peaceful way and build bridges between ourselves and our city leaders. We want to develop relationships with each other now, so that if we ever have difficulties or misunderstandings, we will be able to work through them in a positive and constructive manner.”

“I have also lived in Kannapolis for over 20 years and one of the best things about our city is the sense of community we have. We are a growing city with people from many diverse backgrounds and differing views. The Community Bridge Project can help our growing community have positive interactions with each other and city staff,” said Beryl Torrance, Sunday school teacher at Journey United Methodist Church.

“We look forward to this conversation with Chief Spry and the many more opportunities we will have to learn and work together as a community. We welcome input from everyone in our city,” Rash said.

For more information on the June 16 conversation and the group, email ktownbridge280@gmail.com .