Blotter: Man charged in assault of woman in Salisbury 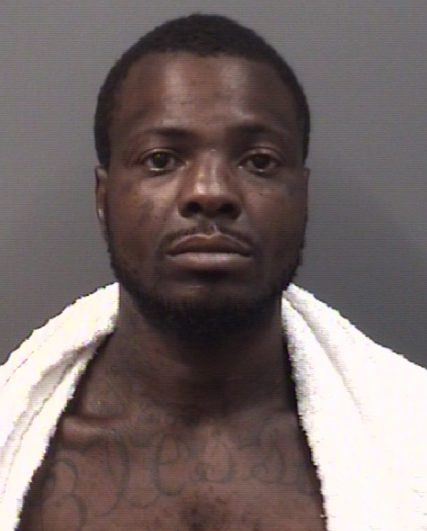 A local man was arrested this week and is currently being held without bond following a reported incident of assault.

Cordaurl Cowan, 34, was charged with assaulting a female on Wednesday morning in Salisbury. Cowan was arrested after officers responded to a call in the 1300 block of W. Horah Street. He is being held at the Rowan County Detention Center and is scheduled to appear in court on June 27.