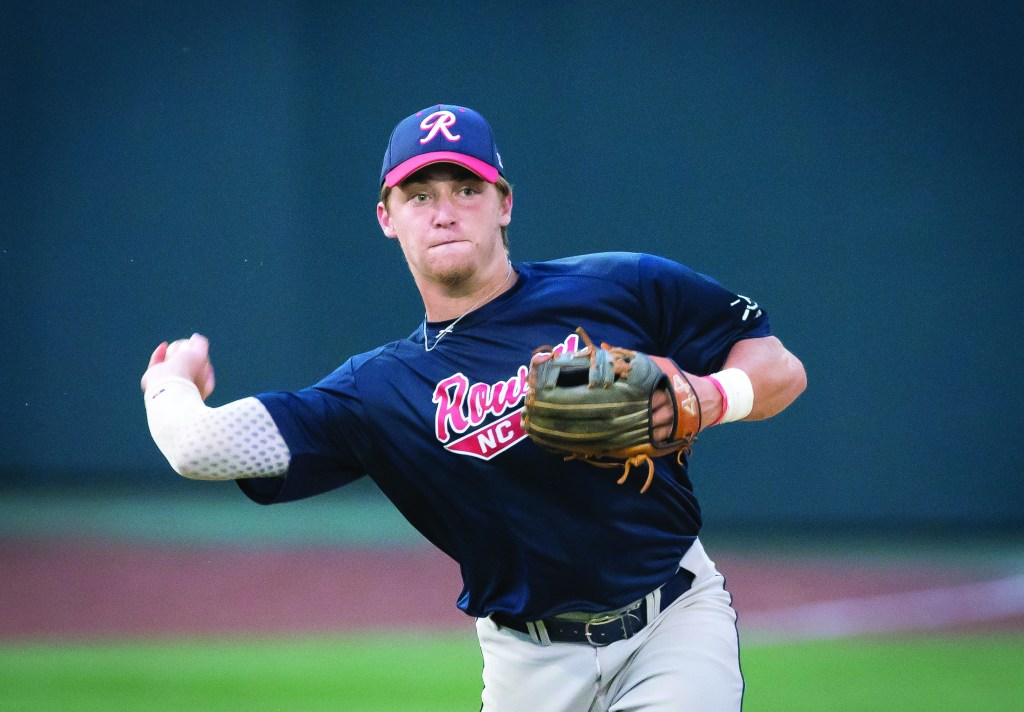 All those LOBs added up to a 6-3 loss by Caldwell Tech’s Cobras to Eastfield (Mesquite, Texas) in the D-III Junior College World Series.

It’s a double-elimination event, and Caldwell, which won its opening game on Saturday, will get a chance to bounce back today (Monday) at 3:30 p.m. The opponent will be Northern Essex (Haverhill, Mass.), which has a 42-3 record.