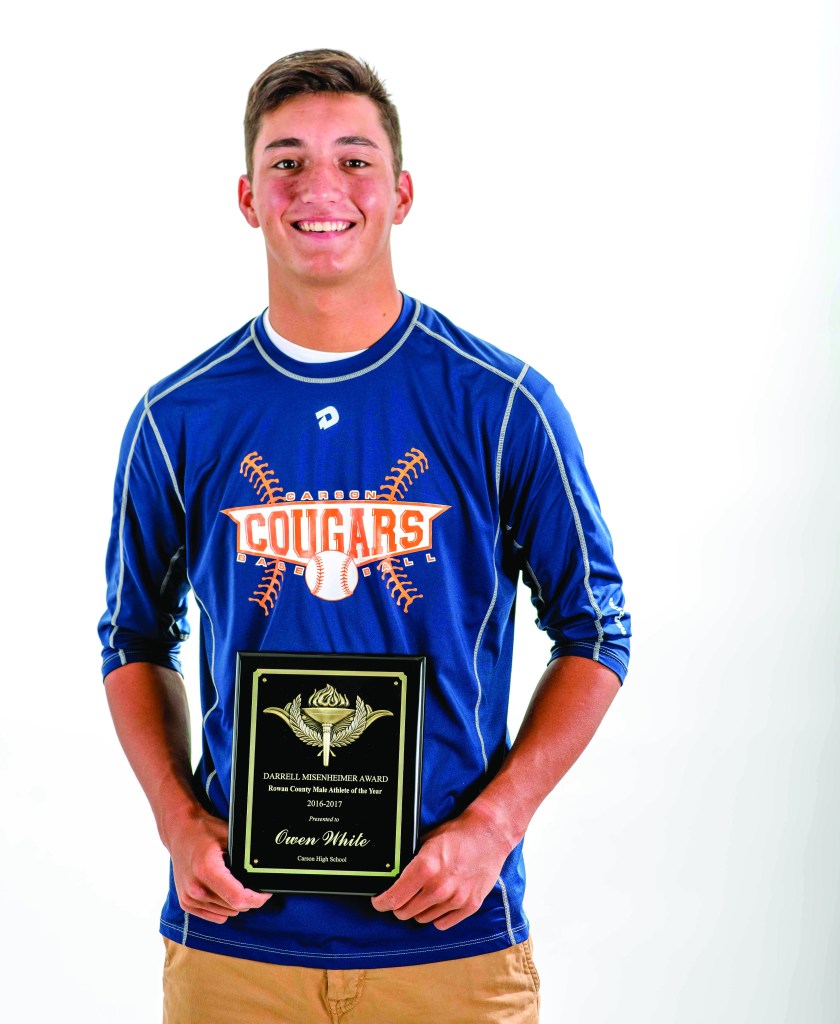 White (4-2) was good, not great in a 7-3 victory, allowing four hits and three runs in six innings against Winston-Salem. He struck out four and walked two.

Winston-Salem tied the game 3-all in the top of the sixth, but Hickory scored the two decisive runs in the bottom of the sixth to make White a winner.

His ERA is high (4.99), as he’s struggled more in May than he did in April. He’s allowed seven homers.

PEORIA, Ill. — Peoria pitcher Austin Love (West Rowan, UNC) had his fifth straight solid start on Saturday, but he lost this one.