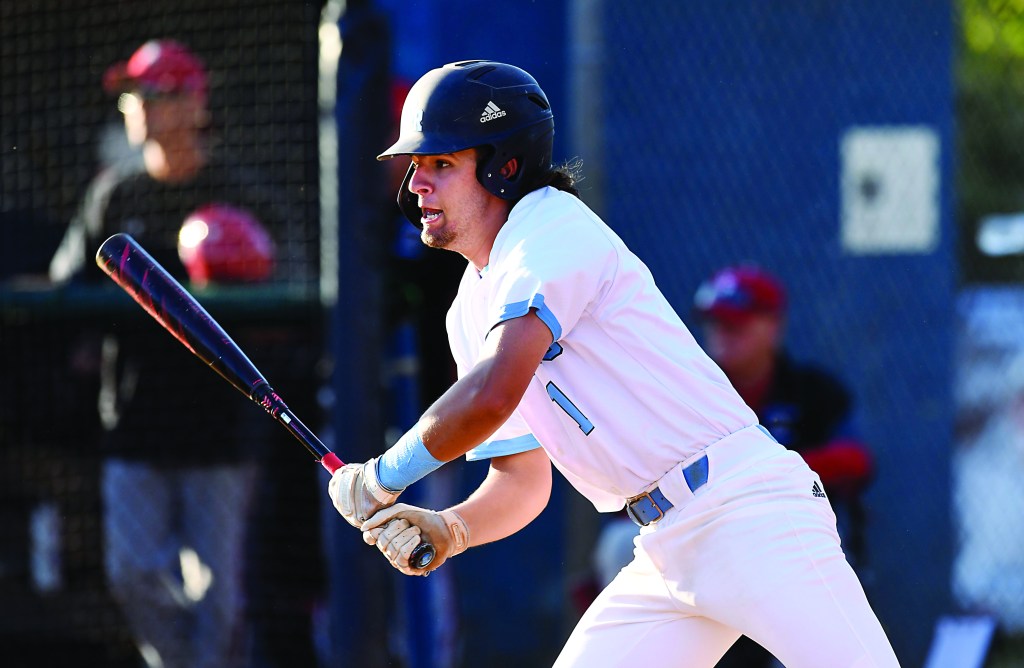 Kannapolis has more players than usual from Cox Mill, a very good 4A program. One of those Chargers — pitcher Joe Javier — silenced Rowan’s bats for six innings. He struck out five and walked one.

Jalan Chambers had two RBIs for Kannapolis, which is 4-1 in the early going. Jack McGowan, another Cox Mill player, had two hits.

Rowan County (2-2) auditioned pitchers and basically threw “staff” in this one.