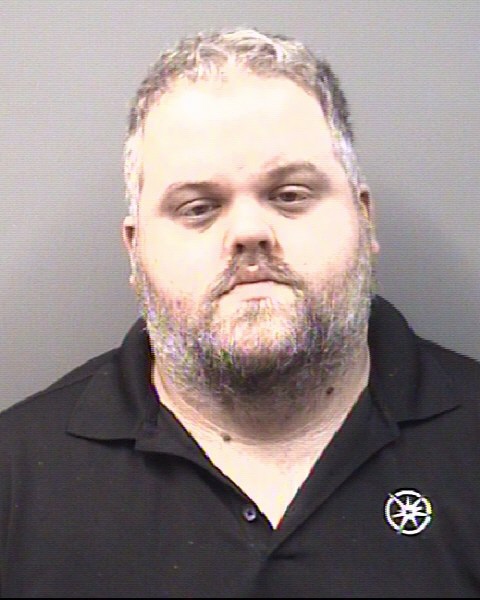 Kevin Michael Metts has been charged with banned online conduct by a high-risk sex offender that endangers children, two counts of sex offender failure to notify of address change and dissemination of obscene material to a minor under 16.

Metts is a registered sex offender who was convicted earlier this year of soliciting a child by computer and second degree exploitation of a minor.

Within weeks of being released after the previous sex offense conviction, Metts initiated contact with an undercover investigator from the Cabarrus County Sheriff’s Office, according to the latest charges.

During a months-long investigation conducted by the investigator and a Rowan County detective, Metts was also found to be in contact with a 15-year-old victim in West Virginia who he solicited images from before sending inappropriate images of himself to her.

After an interview with the victim and evidence gathered from local officials, warrants were issued for his arrest.

The Department of Homeland Security and the North Carolina State Bureau of Investigation are also looking into possible federal charges.

Metts is being held in the Rowan County Detention Center under a $140,000 secured bond.