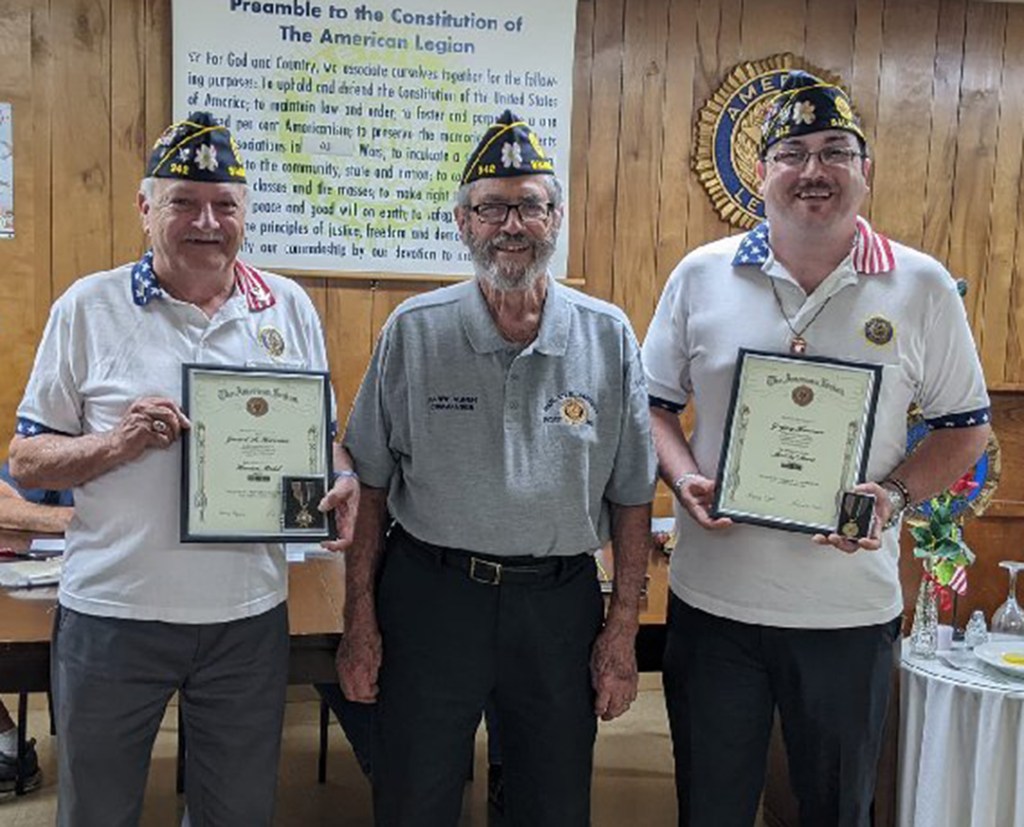 — Gerald Hervieux, who received an honorary award from American Legion Post 342 after helping rescue a pregnant woman when her Tesla collapsed on her while she was changing a tire

“This is, I think, a very effective budget at addressing council priorities and moving the city forward, but it is tight.”

— James ‘Jim’ Greene Jr., who started as city manager on Monday and was detailing the next fiscal year budget

“It’s a blessing if we can do it. It takes one thing off the books for us to have the fire truck bought and paid for.”

“Because of the age of the facility, the condition of the windows, the safety factor that has gone into that, we felt like this one was our
highest priority.”

— Dean Hunter, RSS board chair on the cost of the Salisbury High window replacement project

“I put a house on the market two weeks ago and I got 16 offers in two days.”

“Our goal was, and is, that anyone who walks into this sanctuary can look around and see themselves here, no matter who they are.”

“Valedictorian was a goal, something I worked a lot of years for. And I did it.”

— Jacob Cox, who has decided to continue his wrestling career at NC State after leaving South Rowan

— David Harrison, who had planned to retire from the florist he started
running in 1975 but is still carrying on until the right person takes it over

“This will be an event for the horsepower guys. We’ll just have to find someone who will let us tear up a field.”

— Ryan Sloop, who organized the
second annual Mt. Ulla Tractor Ride and is planning a ‘Plow Day’ in the fall