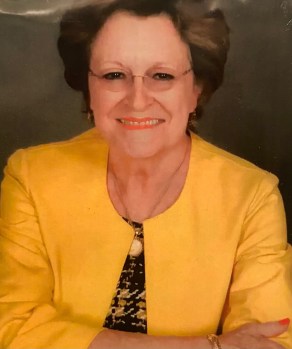 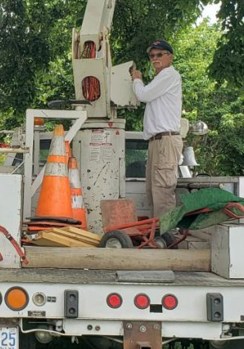 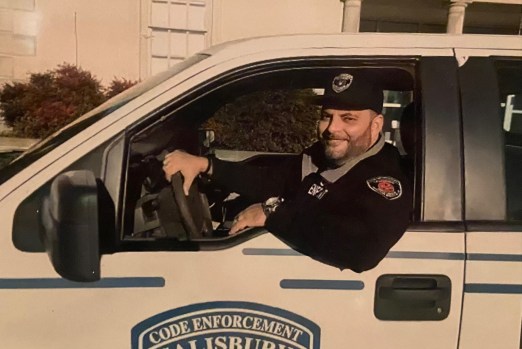 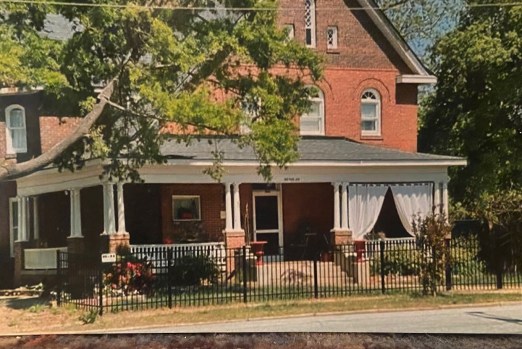 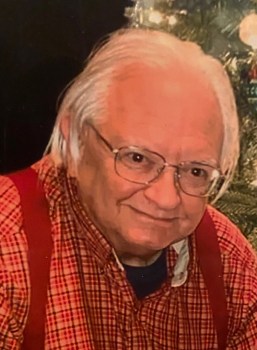 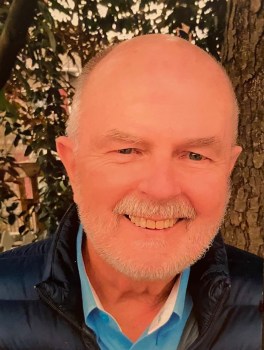 With 19 applications submitted, seven winners were awarded in categories highlighting preservation of neighborhoods and businesses, along with other rehabilitation projects.

Each winner received a plaque and a piece of the old trolley railing of Salisbury as a memento.

The following individuals were honored:

•Commercial Revitalization through historic preservation: Michael and Diane Young — Rehabilitated the building at 120 E. Innes St. that is now home of Hive & Co. Restored the building in 2017 with a $1.4 million investment after a 2015 fire left extensive smoke and water damage. Installed all new electrical, plumbing and HVAC systems with an addition of a sprinkler system.

• Long time preservation leaders: Susan Goodman Sides — Previously served as president of the Historic Salisbury Foundation twice, initiated the book on the Historic Salisbury Foundation called  “Beyond the Hedges,” initiated the archive room to preserve the records of the foundation and inform the public of the historic homes in Salisbury starting with West Square, protected the Railroad Station, a proponent of the revolving fund and pushed to save the Napoleon Bonaparte McCanless House on South Main Street. She was nominated by Nancy Clement.

• Commercial revitalization through historic preservation: Downtown Properties, LLC for Bankett Station in Salisbury — Deconstructed the pink granite service station for rebuilding, constructed a new mixed use building and warehouse with office space on the bottom floor for healthcare management and five apartments on the second floor. Leased warehouse space for retail and restaurants. The service station will be rebuilt during the third phase of the project. Nominated by Alyssa Nelson.

• Preservation craftsman and professionals: Nick Bishop — Vice chairman of the Spencer Historic Preservation Commission, founding member of the Spencer Partnership Inc., served as first president for the nonprofit organization in 2002. Ruled on 121 cases of the SHPC. Invested in downtown and residential buildings in Spencer with his most notable rehabilitation being the Stanback House at 403 Rowan Av. in Spencer.