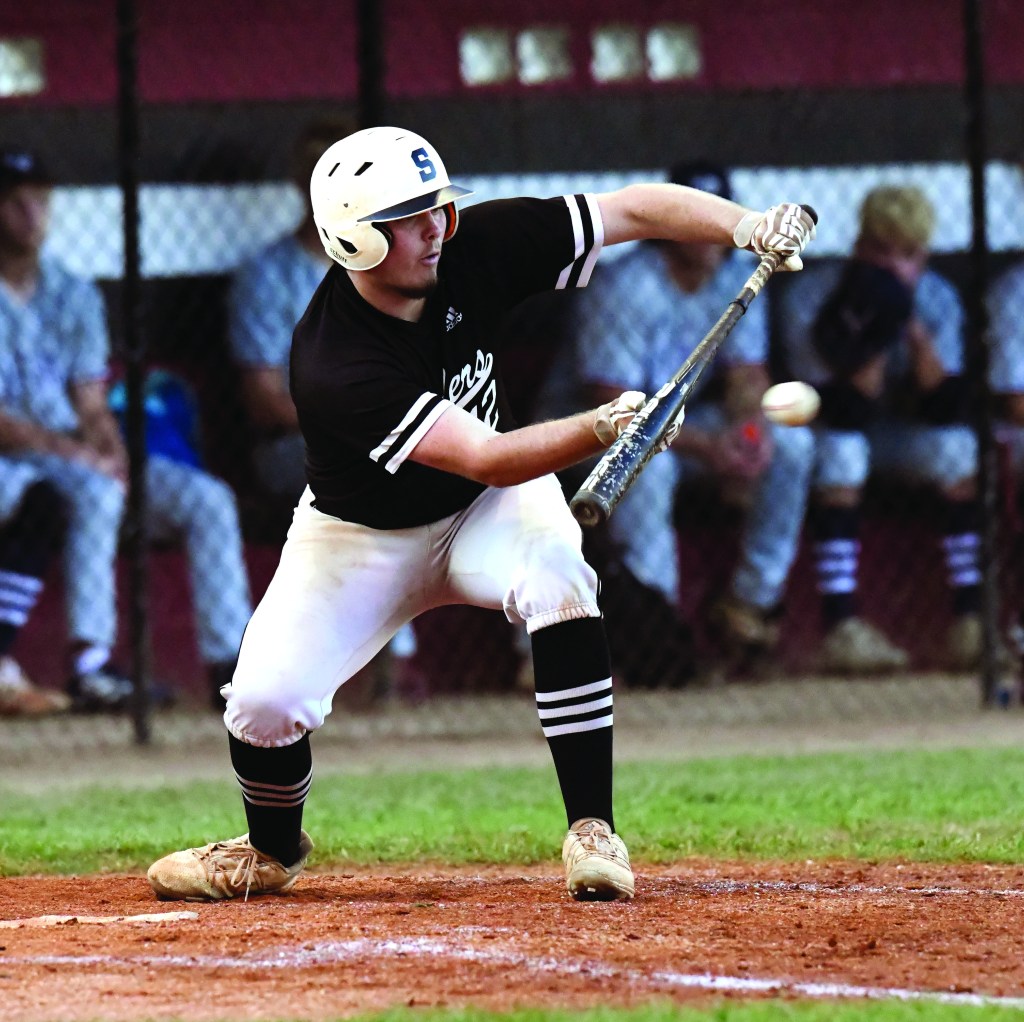 DENVER — The weather forecast for Thursday night was ugly enough that the South Rowan-East Lincoln baseball game was postponed until Friday at 7 p.m.

Top-seeded South (27-4) holds a 1-0 lead in the best-of-three 3A West Championship Series after out-hitting, out-pitching and out-defending East Lincoln on Wednesday for an emphatic 11-1 victory in six innings.

Haiden Leffew did the pitching for the Raiders in Game 1, and South didn’t look back after scoring four runs in the bottom of the first against the 11th-seeded Mustangs (20-7).

Graham Smiley’s solo homer in the second inning accounted for the only run for East Lincoln.

Game 2 is expected to be a matchup of right-handers, with senior Carson Crainshaw (8-0) starting for South, and sophomore Carson Dahle (5-2, 2.68 ERA, 63 strikeouts) pitching for East Lincoln.

East Lincoln has a heavily left-handed lineup and may match up better with Crainshaw, then against Leffew, a southpaw.

South will be looking to sweep the series tonight.  A win would put the Raiders in the 3A State Championship Series against South Brunswick.

An East Lincoln win tonight would bring the series back to South for a decisive Game 3 on Saturday.