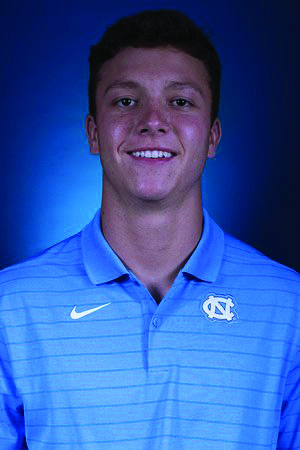 Honeycutt hit a two-run homer to right-center in the first inning.

His second homer, a solo shot in the second, left the park at 106 mph and traveled 383 feet.

The homers were the 18th and 19th of the season for Honeycutt, who broke the program record for freshmen.

Eighth-seeded UNC won its pool and will play Notre Dame at 1 p.m. on Saturday in a semifinal.